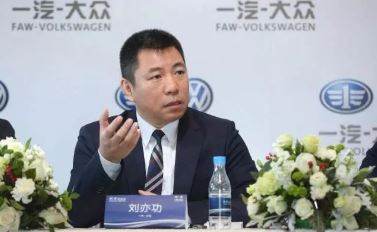 Audi delivered a total of 660,888 vehicles to Chinese customers last year, up 11 percent from the previous year, the company said, adding that China continues to be its largest single market around the globe.

Audi will keep launching new models in China this year, including the new A6L and e-tron.

The company will develop more high-end NEVs for Chinese customers in the future, said Liu Yigong, general manager of FAW-Volkswagen.