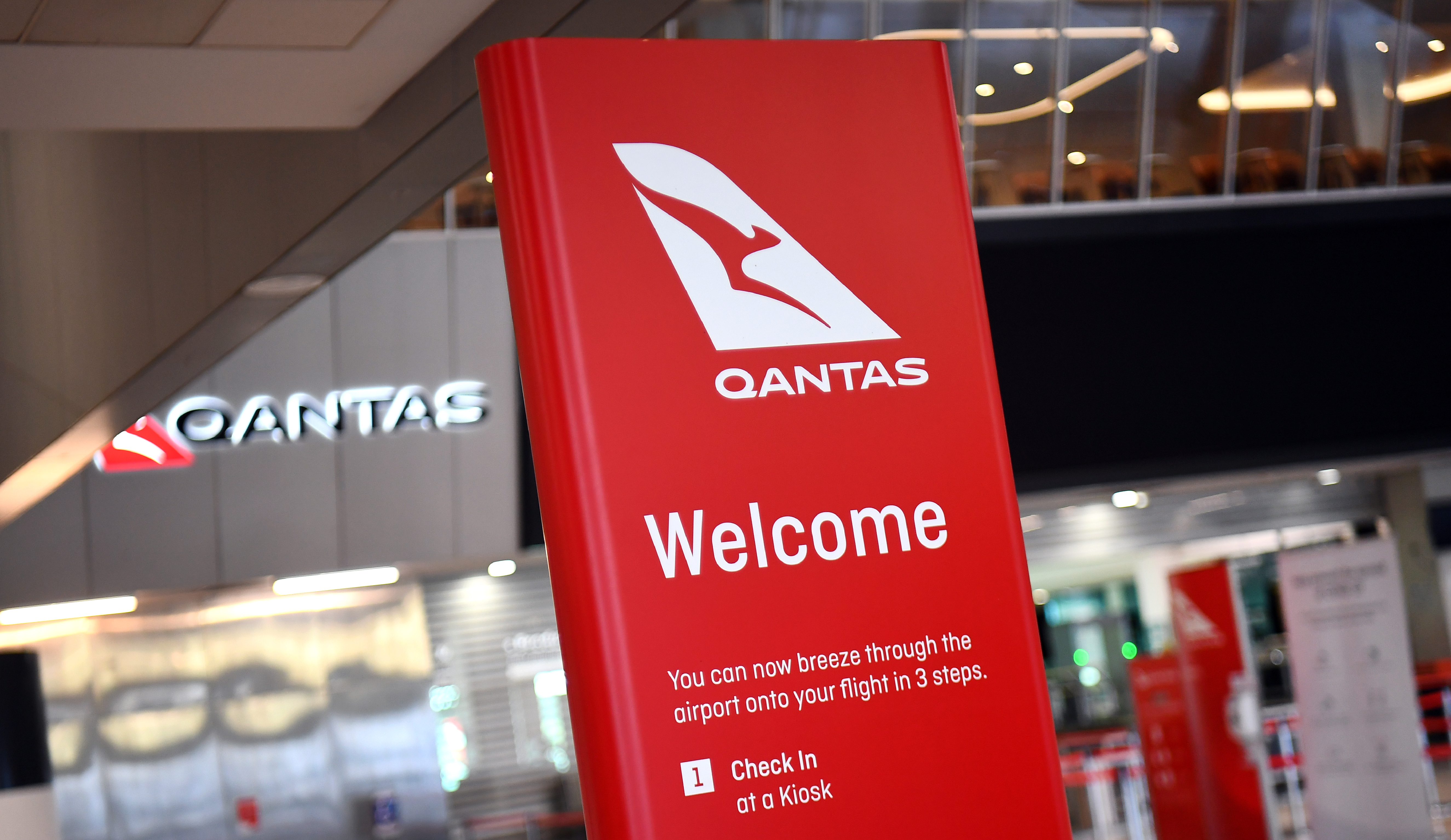 SYDNEY, Jan. 6 (Xinhua) -- Australia's national airline Qantas has resumed bookings for international flights from July 1 this year, in a promising sign that overseas travel might return sooner than expected.

The airline started taking bookings for almost all flights across its international network late Tuesday with a few exceptions including New York, Fiji and Santiago.

"Recently we have aligned the selling of our international services to reflect our expectation that international travel will begin to restart from July 2021," a Qantas spokesperson said.

"We continue to review and update our international schedule in response to the developing COVID-19 situation."

While tickets were on sale, the airline said the restart of international flying would be subject to vaccine rollouts and the government reopening the international borders.

The airline runs a small number of international flights over the past few months, largely to bring Australians stranded overseas home.

New Zealand is the only overseas destination serviced by Qantas at the moment. Some international flights for sale from March towards Asian destinations like Hong Kong, Japan and Singapore have been pushed back to July, allowing more time to create safe travel bubbles.

However, Deputy Prime Minister Michael McCormack said despite Qantas' plan, international borders will not be reopened until it is safe to do so.

"International borders will be opened when international arrivals do not pose a risk to Australians," McCormack said in a statement.

"The Australian government is working on travel arrangements with countries, such as New Zealand, that have low community infections."