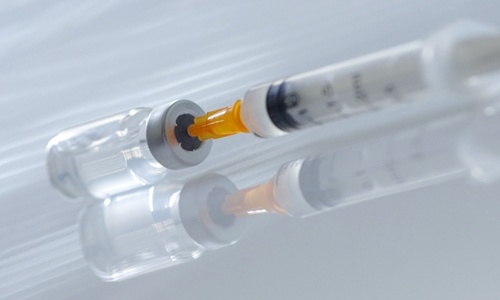 An Australian study recently released has revealed how bacteria can bend the rules of evolution to develop antibiotic resistance, by means of horizontal gene transfer (HGT).

A traditional view of evolution involves genes being passed from parent to offspring, also known as vertical gene transfer (VGT).

However the research team from Australia's Monash University has discovered that bacteria were able to pass antibiotic resistant genes through HGT, even when there was no environmental imperative to do so, defying the laws of natural selection.

Co-lead author of the study report Mike McDonald explained that the study arose because researchers were witnessing antibiotic resistance in areas where it should not exist.

"Genes for antibiotic resistance in the bacteria that live in hospitals, sewers and farms, are common because there are antibiotics in these places, due to human activities," he said.

"However, when scientists check environments without antibiotics, for example, forests or estuaries, antibiotic resistance genes can still be detected," he noted.

To understand why, the team monitored the growth of bacteria without exposure to antibiotics, but allowed it to receive HGT from the already antibiotic-resistant bacteria.

When researchers then introduced antibiotics to the trial bacteria they found there was a level of antibiotic resistance, more so than in those which had not received HGT.

"This could also explain why patients still have antibiotic resistant bacteria long after they have finished treatment with antibiotic and why bacteria quickly evolve resistance even when they have not been exposed to antibiotic before," McDonald said.

While it was previously thought that gene adaptions only occurred when there was an immediate benefit to their survival, McDonald asserted that, "our work shows that if HGT can transfer enough of the gene into the population, it can provide a force that pushes back against natural selection, and allows genes that do not confer a benefit to spread in the population."