The value of Australia's wine exports has hit the highest mark in a decade, a report released on Monday found. 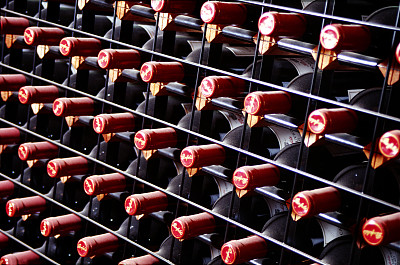 Wine Australia's latest Export Report revealed that the value of wine exports from Australia increased by 16 percent in the 12 months to March 2018, reaching A$2.65 billion ($2.06 billion). 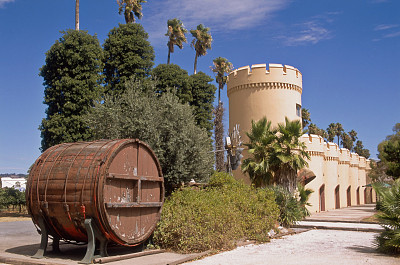 "Regional Australia continues to benefit from higher exports - we're not going to get rich selling to ourselves," Anne Ruston, Australia's assistant minister for agriculture and water resources, said in a press release on Monday.