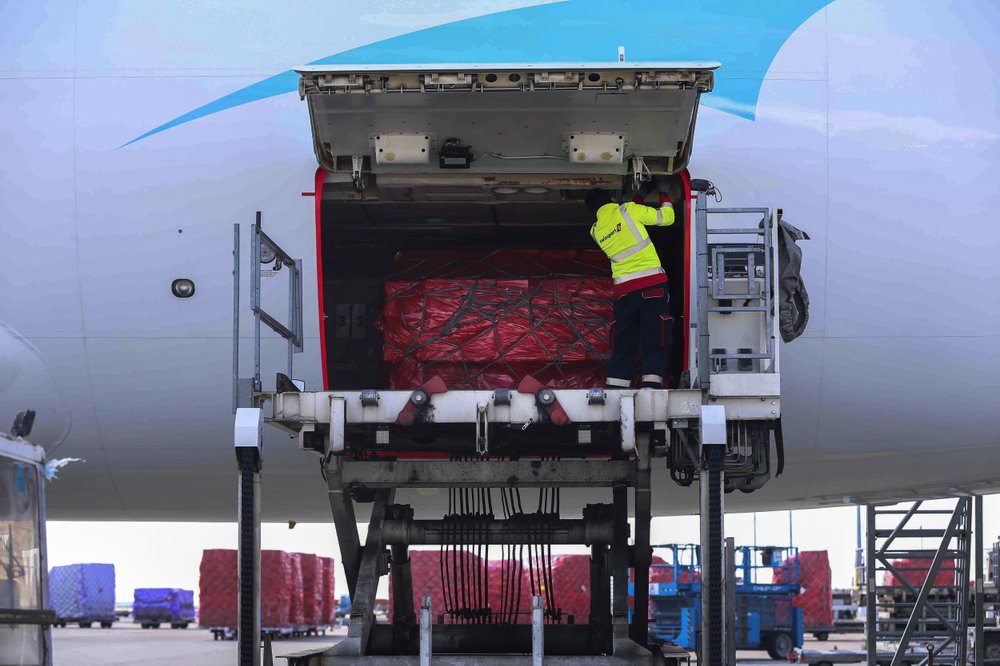 Australia’s largest airline has announced it will suspend all international flights and stand down two-thirds of its 30,000 work force in response to the new coronavirus.

Qantas’ announcement on Thursday follows plans announced on Tuesday to cut 90% of international passenger seats and 60% of domestic capacity.

Qantas said the suspension won’t take effect until late March as the airline repatriates Australians following the government’s advice to its citizens on Wednesday not to travel anywhere overseas.

Qantas subsidiary Jetstar will also suspend all international flights. Jetstar Japan and Jetstar Pacific have already stopped flying while Jetstar Asia will be grounded from March 23.