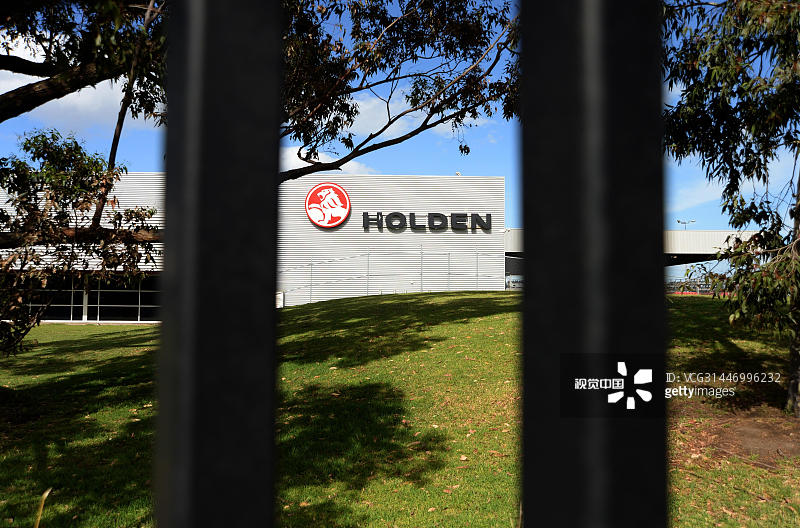 In 2013, the Holden factory in Melbourne, Australia. (Source: VCG)

Tens of thousands of fans of Australia-based GM Holden vehicles went on a 10-kilometer trek on Sunday to honor the forthcoming closure of Holden’s factory in Adelaide, Australia.

The trek began at the Elizabeth City Centre in Adelaide. Many in the crowd were looking for the cars they once drove, such as the Torana, Monaro, Sandman, Commodore and Kingswood.

The trek was a nostalgia trip for fans of the Holden plant, scheduled to be closed on October 20. The plant’s shutdown will also be a life-changing event for long-serving workers.

A thousand people have been worked at the Adelaide plant, and a token number will stay on to decommission the site after it closes down.  In its heyday, the plant built as many as 780 cars a day.

The closure also ends nearly 60 years of car production at the northern suburbs sites, according to an Australian Broadcasting Corporation report. It will also signal the end of Australia’s automotive manufacturing industry, insiders said.

Australia’s car manufacturing industry has been struggling for years amid rising costs.

After years of speculation over the potential plant closure, the Australian automaker recently announced it would gradually wind down the plant's operations due more favorable overseas manufacturing options.

Holden's proud car manufacturing history in Australia dates back to 1856 when James Alexander Holden established the company in Adelaide. Huffington Post reported that the company originally manufactured horse-drawn carriages before becoming the exclusive supplier of General Motors vehicles in 1924.

Mick Brownlow, secretary of Hastings Old Holdens, was quoted as saying in a Macquarie Portnews report that Holden models built in Australia were truly Aussie icons and their disappearance will leave this country a poorer place in many aspects.

“Since 1948 when the first Holden cars, commonly known as the FX, were manufactured at Woodville in Adelaide’s western suburbs, hundreds of thousands of Australians have been employed in well-paying jobs, not only at the car plants but also in component manufacturers and distribution outlets,” Brownlow said.

The once-booming car industry has benefited many Australian families and communities. It also helped the establishment of a national skills base in Australia.

“We may not able to build cars locally, but retaining our engineering team, our international design studios and our vehicle testing facility are just a few examples of Holden’s ongoing commitment to Australia and our customers,” Mark Bernhard, Holden chairman and managing director, said on Sunday.

Holden's departure from Australia follows similar moves by Toyota, Nissan and Mitsubishi to abandon the production of their cars in Australia.

Local media say the plant’s closure is another blow to South Australia's job market, which, despite the drop in the unemployment rate from 6.2 percent in 2016 to 5.7 percent this year, continues to struggle.