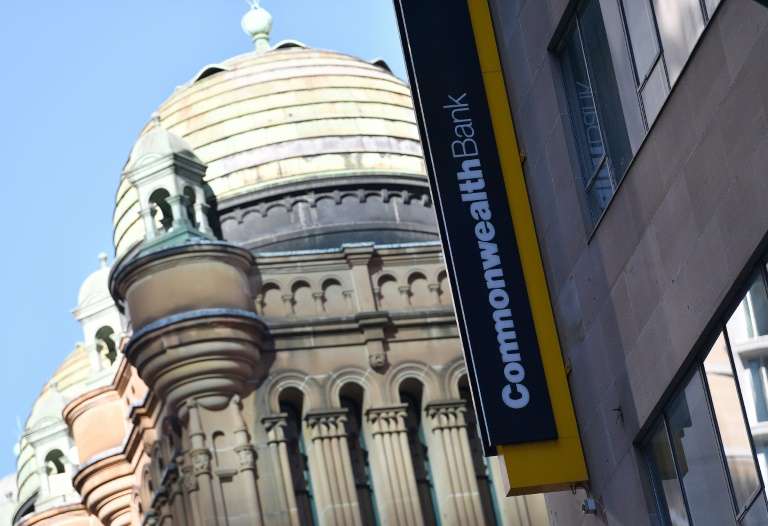 Commonwealth, Australia's biggest bank, announced plans Monday to spin off its wealth management and mortgage-broking arms as it tries to streamline operations and focus on core businesses.

"Today's announcement is another step in our stated priority to become a simpler, better bank and has followed a thorough review of the group's businesses and its optimal organisational structure to drive growth and shareholder value for all businesses," he said.

"It also responds to continuing shifts in the external environment and community expectations, and addresses the concerns regarding banks owning wealth management businesses."

Investment and retirement fund Colonial First State has more than Aus$135 billion (US$100 billion) under administration while CFSGAM, a global investment management business, looks after Aus$207 billion of assets for clients worldwide.

The new entity will list on the Australian stock exchange some time next year. But the market was not enthusiastic about the announcement, with the stock ending 2.3 percent lower at Aus$72.16.

"The wealth management and mortgage broking businesses are each high-quality franchises," said Comyn.

"With innovation and disruption in wealth management increasingly favouring specialist companies, they will benefit from independence and the capacity to focus on new growth options without the constraints of being part of a large banking group."

Other Australian banks have also been trying to cut their exposure to the wealth management sector and redeploy their capital in the high-returning retail and commercial banking operations.

Comyn, who also unveiled a new team of senior executives Monday, said that as part of a strategic review the bank was also exploring the potential sale of its CommInsure general insurance arms.

Australian banks -- among the developed world's wealthiest -- are under increasing scrutiny amid allegations of suspect financial advice, life insurance and mortgage fraud and the rigging of benchmark interest rates.

The government launched a royal commission in February to investigate misconduct in the sector.

Commonwealth has been under particular pressure. It agreed this month to pay an Aus$700 million fine -- the largest civil penalty in Australian corporate history -- to settle claims that it breached anti-money laundering and counter-terrorism financing laws.