CANBERRA, Oct. 16 (Xinhua) -- Australia's Treasurer has conceded that the nation's economy is facing "headwinds" after its growth forecast was downgraded. 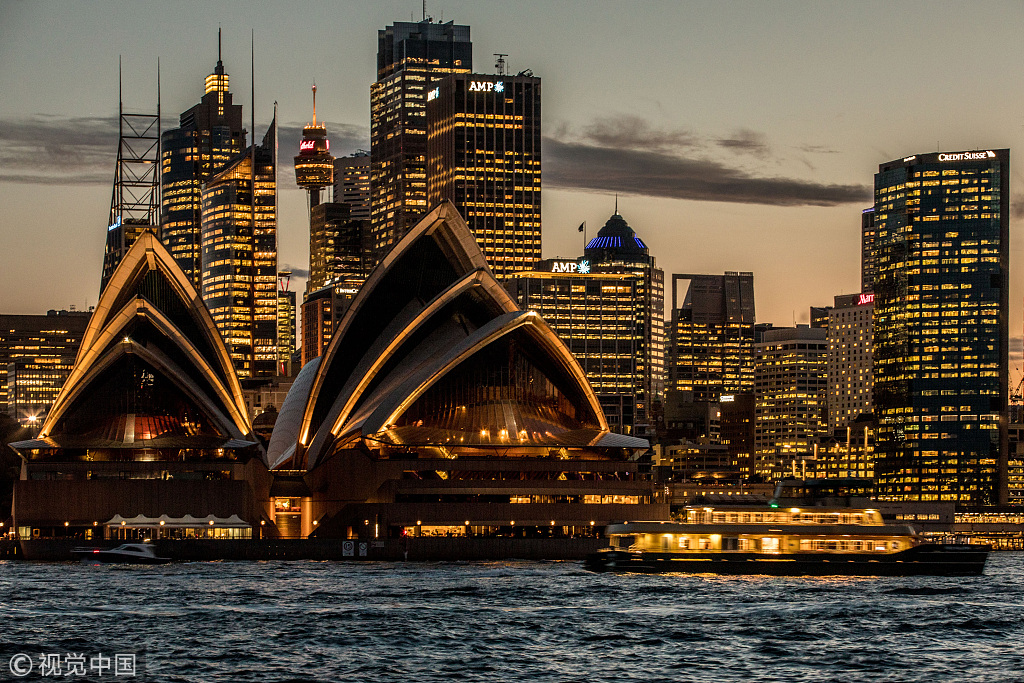 Responding to the projections, Treasurer Josh Frydenberg said that the economy remains fundamentally sound but that "we do face headwinds".

"We have a AAA credit rating, record labour market participation and welfare dependency at its lowest level in three decades. We are in our 29th year of consecutive economic growth - a record unmatched by any other developed nation," he said, according to the Australian Broadcasting Corporation (ABC) on Wednesday.

"But the international challenges are a stark reminder of why we must stick to our economic plan which will deliver lower taxes so Australians can keep more of what they earn, more infrastructure to create jobs and boost productivity," he said.

He again declared that delivering the first budget surplus in over a decade is the government's priority for financial year 2019/20.

The IMF warned that central banks slashing interest rates would not be enough to stimulate economic growth and called for governments to increase spending.

The Reserve Bank of Australia (RBA) on Oct. 1 cut interest rates for the third time in 2019 to a record-low of 0.75 percent.

Governor of the RBA Philip Lowe has repeatedly called for the government to undertake a major spending program on infrastructure to boost economic growth.

The Opposition Australian Labor Party's treasury Spokesperson Jim Chalmers said that the IMF projections make a mockery of Josh Frydenberg's claims that the Morrison government has the right policy settings.

"It is time Josh Frydenberg and Scott Morrison brought forward a budget update to fix their forecasts and properly outline an economic plan that supports the floundering economy and better safeguards Australians from global turbulence," Chalmers said.