SYDNEY, Dec. 4 (Xinhua) -- Australia's economy has grown at a lacklustre pace in the third quarter of 2019, with official figures on Wednesday showing a mere 0.4 percent rise over the three months to September. 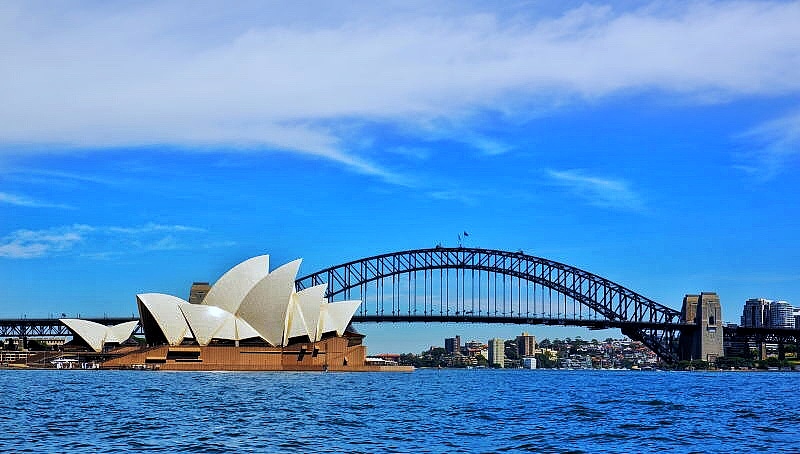 Falling short of the 0.5 percent increase predicted by economists, the Australian Bureau of Statistics National Accounts data revealed that over the year, the rate of growth Down Under remains well below the long run average at just 1.7 percent.

While net exports, mainly from the mining sector, accounted for 0.2 percent to the overall growth rate, government spending on services such as disability, health and aged care was by far the largest contributor domestically.

With household expenditure mostly stagnant, rising just 0.1 percent for the quarter, BIS Oxford economist Dr Sarah Hunter said, "there is no sign yet that the increase in tax offsets and rate cuts are boosting household spending."

"Instead, households have chosen to save the additional disposable income from the higher tax offsets and lower mortgage interest payments."