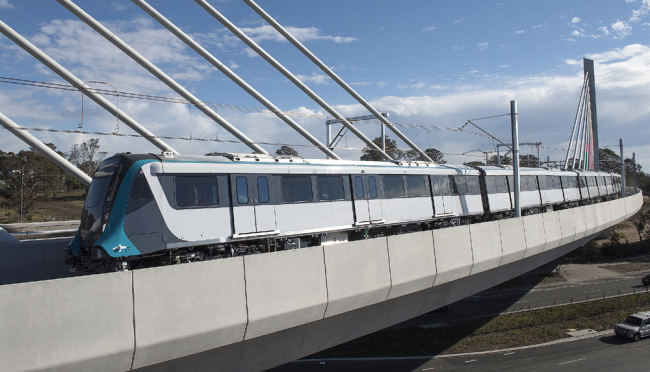 The 5.9-billion-US-dollar new metro line has 22 driverless trains, and will open to the public later in the year.

"They said it would never happen ... (but) today we see the train tested for the first time," New South Wales Premier Gladys Berejiklian said.

The new northwest metro line has come in 359 million US dollars under budget.