Australia's central bank cut interest rates to record lows and moved to pump billions into the financial system Thursday, in an emergency bid to pull the economy out of a pandemic-induced free-fall. 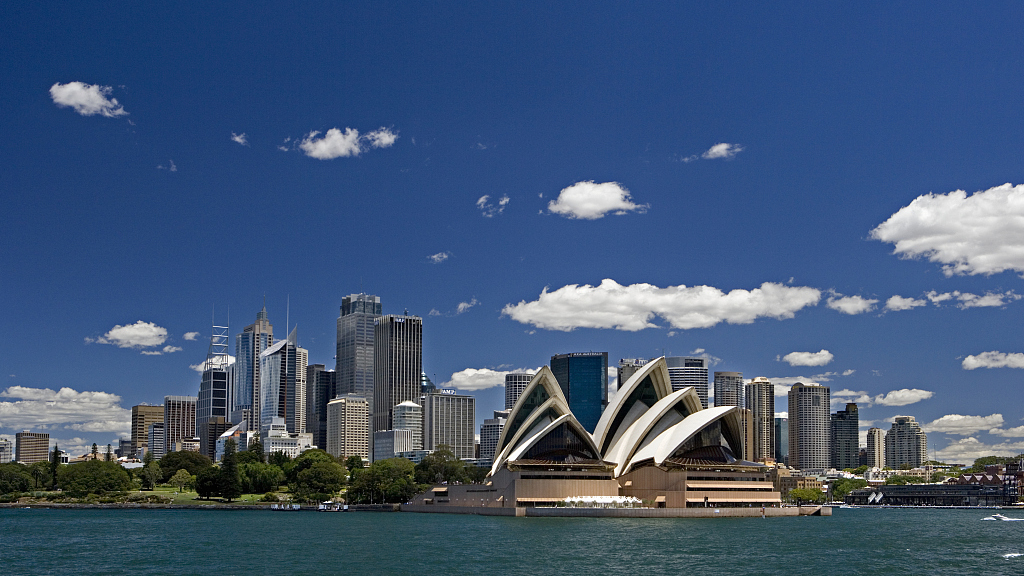 The Reserve Bank of Australia cut the cash rate by a quarter of a point to 0.25 percent, making it the latest lender-of-last-resort to announce emergency measures during the fast-moving crisis.

The bank told markets that rates would remain low "until progress is being made towards full employment", a clear promise that borrowing will remain cheap for the foreseeable future.

It also said it would intervene in the bond market -- a move designed to ensure that the Australian government and business can borrow cheaply to counteract the cost of the crisis.

"The functioning of major government bond markets has been impaired," bank governor Philip Lowe said in a statement.

"At some point, the virus will be contained and the Australian economy will recover," he said.

"In the interim, a priority for the Reserve Bank is to support jobs, incomes and businesses, so that when the health crisis recedes, the country is well placed to recover strongly."

At least Aus$90 billion (US$50 billion) will also be provided to support credit to small and medium-sized businesses.

The coronavirus crisis has crashed equity markets worldwide and is already causing a swathe of job losses.

As whole economies have locked down and demand in many sectors has evaporated, economists have warned it could spark a depression if governments and monetary policy makers do not step in.