Australia warned on Thursday that its economy will shrink at its fastest pace in history during the second quarter, while the budget deficit will be the biggest since the Second World War as the country battles to contain the impact of the coronavirus. 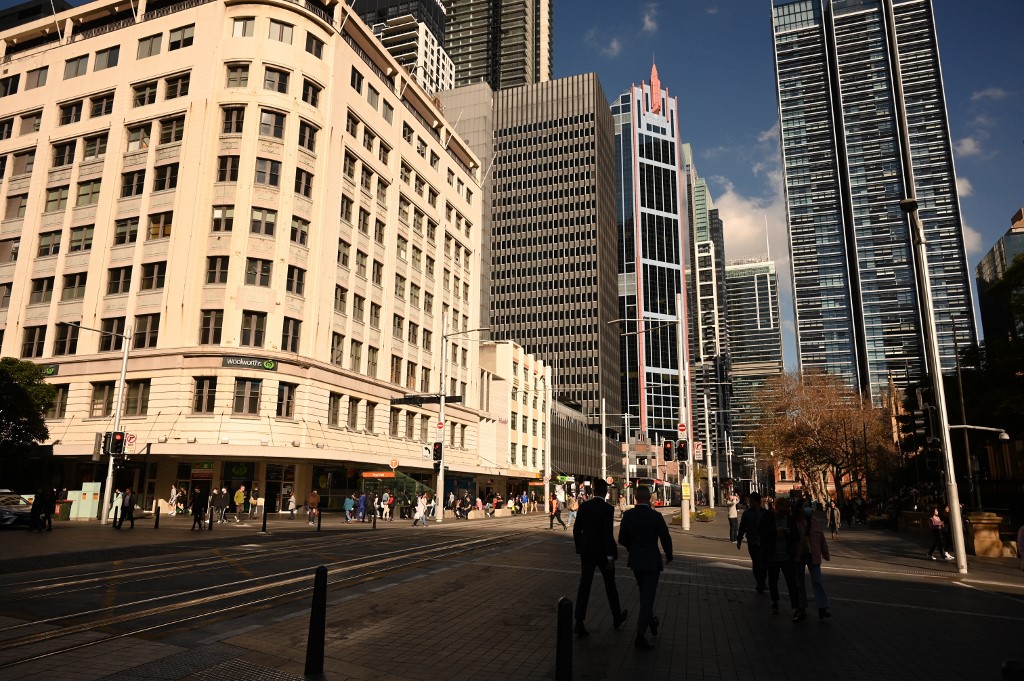 The government has stumped up tens of billions of dollars to fight the pandemic, which has ravaged global trade and forced the shutdown of much of the country earlier in the year, crippling the economy.

The reimposition of a six-week lockdown on five million people in Melbourne, the second-biggest city, has added to the struggles for a country already reeling from a prolonged drought and massive bushfires before the disease struck.

A recession is defined as two consecutive quarters of contraction and the economy shrank 0.3 percent in the previous three months.

Much of the forecast deficit comes from massive stimulus spending designed to keep the economy afloat and prevent a full-blown economic depression.

The government has rolled out around Aus$289 billion in economic stimulus to cushion the country from the virus fallout, Frydenberg said, including support for workers, businesses and retirees.

Unemployment -- currently at a two-decade high of 7.4 percent -- is expected to peak at 9.3 percent in December.

The Australian dollar dipped 0.3 percent Thursday, while shares on the S&P/ASX 200 were flat.

However, the government is predicting a quick recovery with the economy returning to growth in the third quarter as easing virus restrictions bring increased activity.

Frydenberg also predicted GDP would grow 2.5 percent in 2021, partially based on the assumption that international borders would open from January 1.

The government is expected to deliver its budget in full in October, while economic growth figures are released in September.