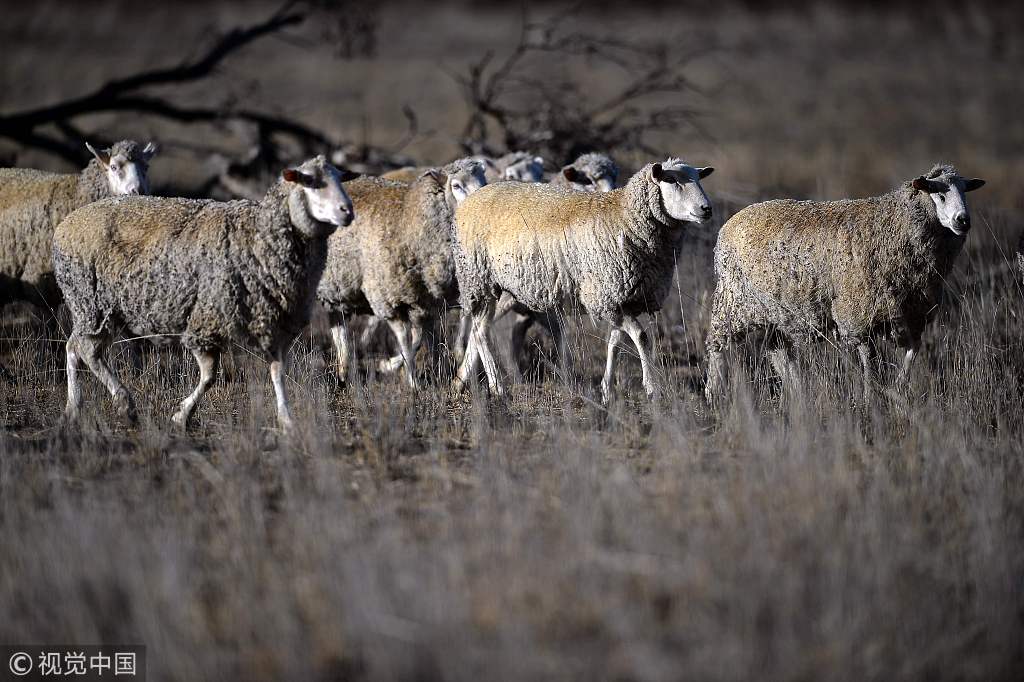 In a statement issued late on Tuesday night, the Department of Agriculture announced that it had cancelled Emanuel Exports' license for breaching animal welfare standards.

The department opened an investigation into the company's practices after footage of 2,500 dead or dying sheep as a result of thirst and exhaustion aboard the vessel Awassi Express in the Middle East was made public.

"(The department) has taken action against this company in the best interests of the industry and for the protection of Australia's high standards of animal welfare and health," it said in a statement issued overnight.

"Cancellation of licence is a serious step and is not one taken lightly. The department is satisfied that this is the most appropriate response."

A spokesperson for Emanuel Exports said the company was "evaluating its options" in response to the department's findings.

The footage prompted Agriculture Minister David Littleproud to impose stricter conditions on live exports, including reducing the number of livestock allowed on vessels and increasing the space required for animals while at sea.

The government has come under pressure to ban the practice entirely but remains opposed to the idea.