CANBERRA, July 9 (Xinhua) -- Australia's Treasurer has ruled out providing further stimulus for the economy in favor of protecting the projected budget surplus. 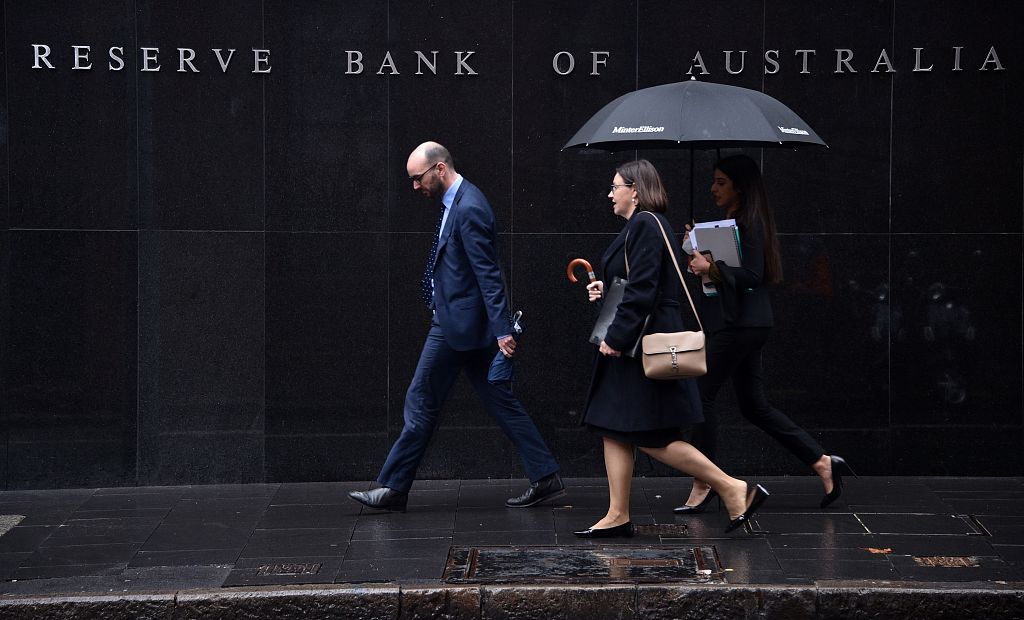 Philip Lowe, Governor of the Reserve Bank of Australia (RBA), has called for the government to boost economic growth.

However, having delivered its 10-year 158 billion Australian dollar (110 billion U.S. dollar) tax package earlier in July, Treasurer Josh Frydenberg told reporters on Tuesday that Lowe's comments were misinterpreted and he was actually advocating for structural reforms to drive down unemployment.

"People should be careful in how they interpret what the Reserve Bank governor has said," Frydenberg said.

"The RBA has been quite clear that it has cut the official cash rate because it is keen 'to support employment growth.'"

"Governor Lowe has also publicly stated that the RBA's 'central scenario for the Australian economy remains reasonable, with growth around trend expected.'"

Frydenberg announced the federal budget for financial year 2019/20 on April 2, promising a surplus of 7.1 billion Australian dollars (4.95 billion U.S. dollars) by the end of the year - Australia's first surplus since 2007-08.

Jim Chalmers, treasurer spokesman of the Opposition Australian Labor Party, on Monday said that the government had to take responsibility for the "feeble economic growth on its watch."

"Whether the current settings are enough remains to be seen, but the Liberals have proven entirely incapable of managing the economy in the nation's interests," he said.

"Labor has been making constructive and responsible suggestions on how to help grow the economy without jeopardizing the surplus, including bringing forward important infrastructure investment."