BUSINESS Auto executives expect EVs to own half of China market by 2030: survey

Auto executives expect EVs to own half of China market by 2030: survey

Auto industry executives expect electric vehicles will make up over half of the new vehicle sales in China by 2030 and could do so without receiving government subsidies, according to a new survey by consulting firm KPMG. 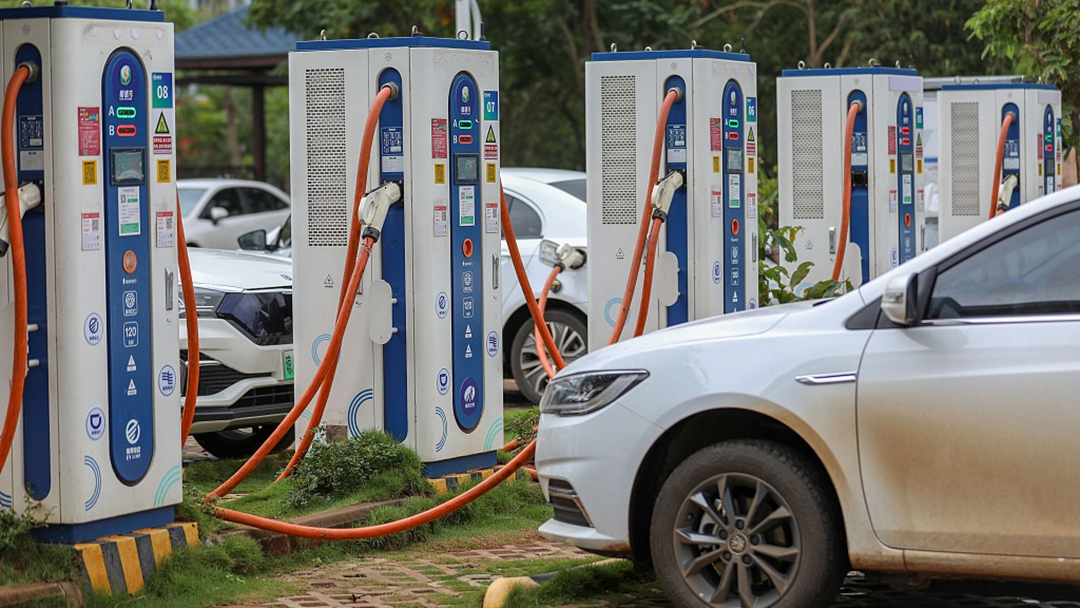 But combustion vehicles, including hybrids, are expected to retain a significant share of most major vehicle markets for years to come, according to KPMG's latest annual survey of over 1,100 auto industry executives.

Electric vehicle (EV) sales around the world have been fueled so far by government subsidies. Seventy-seven percent of the respondents believe that EVs can achieve mass adoption within 10 years without government aid as battery costs drop to parity with petroleum-fueled engines. However, 91 percent still support such programs.

According to the survey, industry executives believe EVs will account for 52 percent of sales by 2030 in China, the United States and Japan, with lower percentages for Western Europe, Brazil and India. But besides those aggregate forecasts, their views vary widely.

For China, some auto industry executives expect EV sales by 2030 to be less than 20 percent of the market, while others believe the world's largest market could be 80 percent electric by then.

The wide-ranging survey also found that 85 percent of respondents are considering new investments, acquisitions and partnerships in new technology companies in the coming years.

"We expect to see unprecedented M&A activity in the next three years," wrote Per Edin, principal of KPMG in the U.S., citing supply chain and pandemic disruptions.

The most bullish executives were in the United States and China, and the most pessimistic were in France, the survey found.