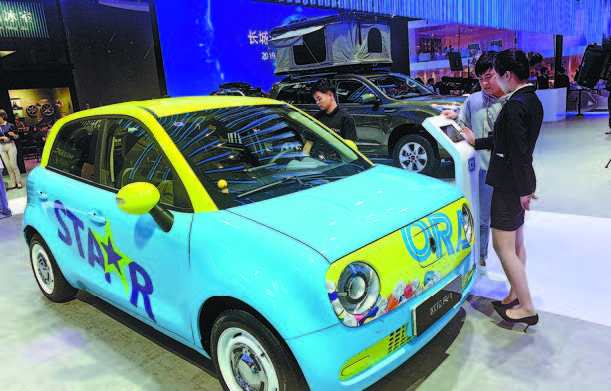 BEIJING -- Car sales in China accelerated in July, which provided support to the world's auto giants, Bloomberg said in a recent report.

Volkswagen, a world leading car maker, rose more than 40 percent from a mid-March low in the Chinese market. General Motors Co was up more than 60 percent over that span, while Tesla sold 11,014 autos in July in China, as the best seller of pure electric vehicles.

Steve Man, an analyst at Bloomberg Intelligence in Hong Kong, expected that German and Japanese brands will benefit the most from the auto market improvement, but GM and Ford Motor Co may get hit because of the escalating China-US tensions.