BUSINESS Auto industry recovers from pandemic and may grow next year

Auto industry recovers from pandemic and may grow next year 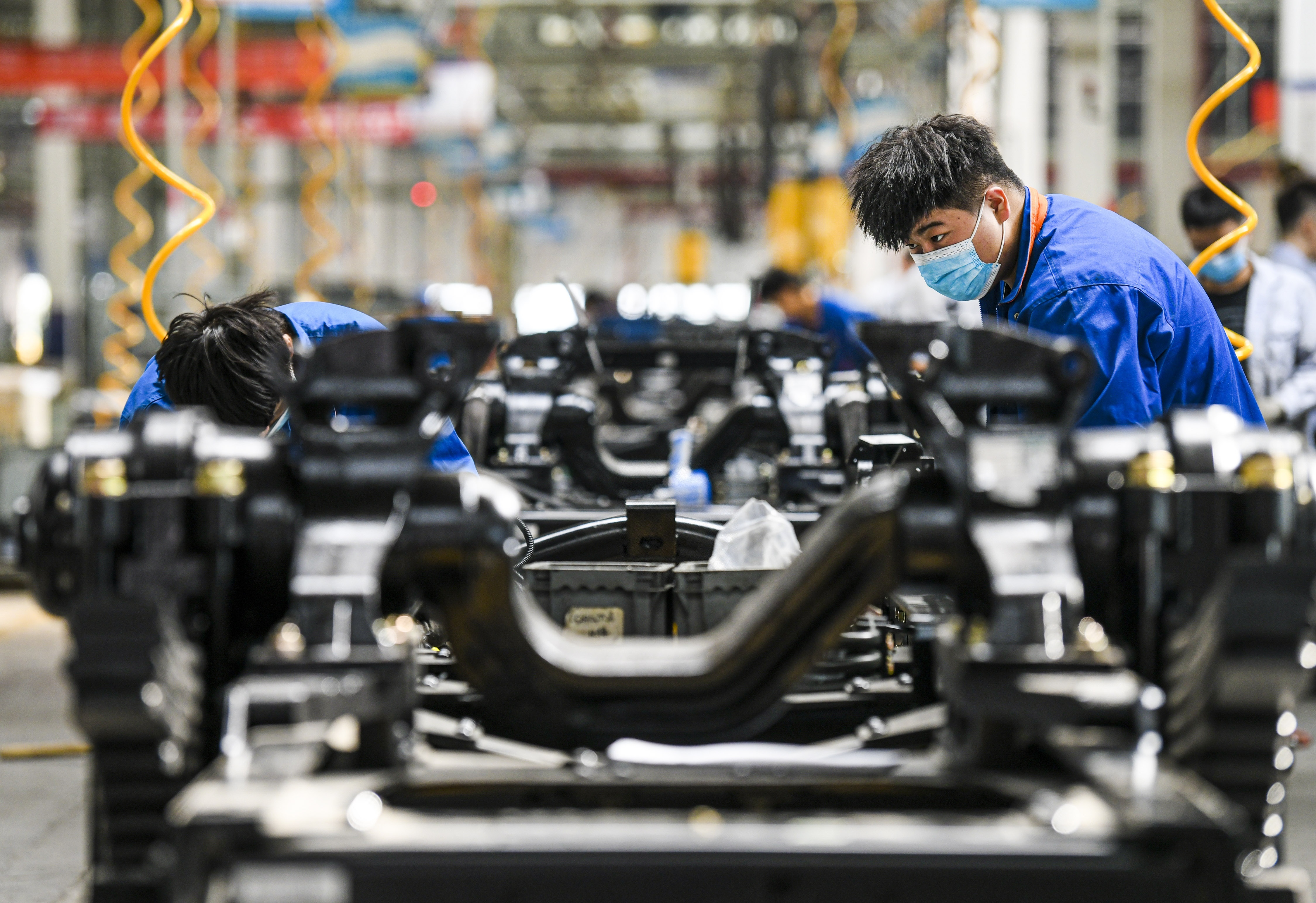 China's car sales are expected to rise 4 percent to reach 26.3 million units next year amid a stable macro-economic environment and a return of consumer confidence, according to the China Association of Automobile Manufacturers (CAAM).

Next year will usher in development opportunities for China’s auto market, it said, including sustained and stable recovery of the economy, continued implementation of government policies to stimulate consumption, good epidemic prevention and control and vehicle promotions.

Xu Haidong, a senior official at the association, said the industry needed to be aware of the complex overseas market situation next year and how the pandemic there would affect the auto market.

CAAM said China’s automobile sales this year are expected to reach 25 million vehicles and the year-on-year decline may narrow to less than 2 percent, much better than was expected at the beginning of the year.

The industry pressed the pause button at the beginning of the year because of the pandemic before gradually recovering in the second quarter. In the third quarter, sales rose and had fully recovered in the fourth quarter, achieving the same level as last year.

Fu Bingfeng, the association’s secretary-general, said that during the 14th Five-Year Plan period (2021-2025), the auto industry will experience a round of transformation and upgrading. Fu noted that electric, intelligent and connected vehicles will bring new opportunities for the industry’s development and participation in global competition.

China's auto market is expected to grow steadily in the next five years with the country's auto sales in 2025 estimated to reach 30 million vehicles.

Consumption trends are changing, the association said, mainly reflected in replacement and additional purchases. Sales of cars costing more than 150,000 yuan were increasing year by year.

The association said market competition had eliminated a number of weaker companies, but domestic brands such as FAW, Geely, Changan and Great Wall had risen rapidly in the past two years.

New forces such as NIO, Xpeng and Li Auto are also developing in the new-energy vehicle market.

Intense competition is accelerating the transformation of auto companies and providing consumers with better products and services, the association said. The market potential and product strength will help the Chinese auto market maintain a steady and positive development momentum, it said.