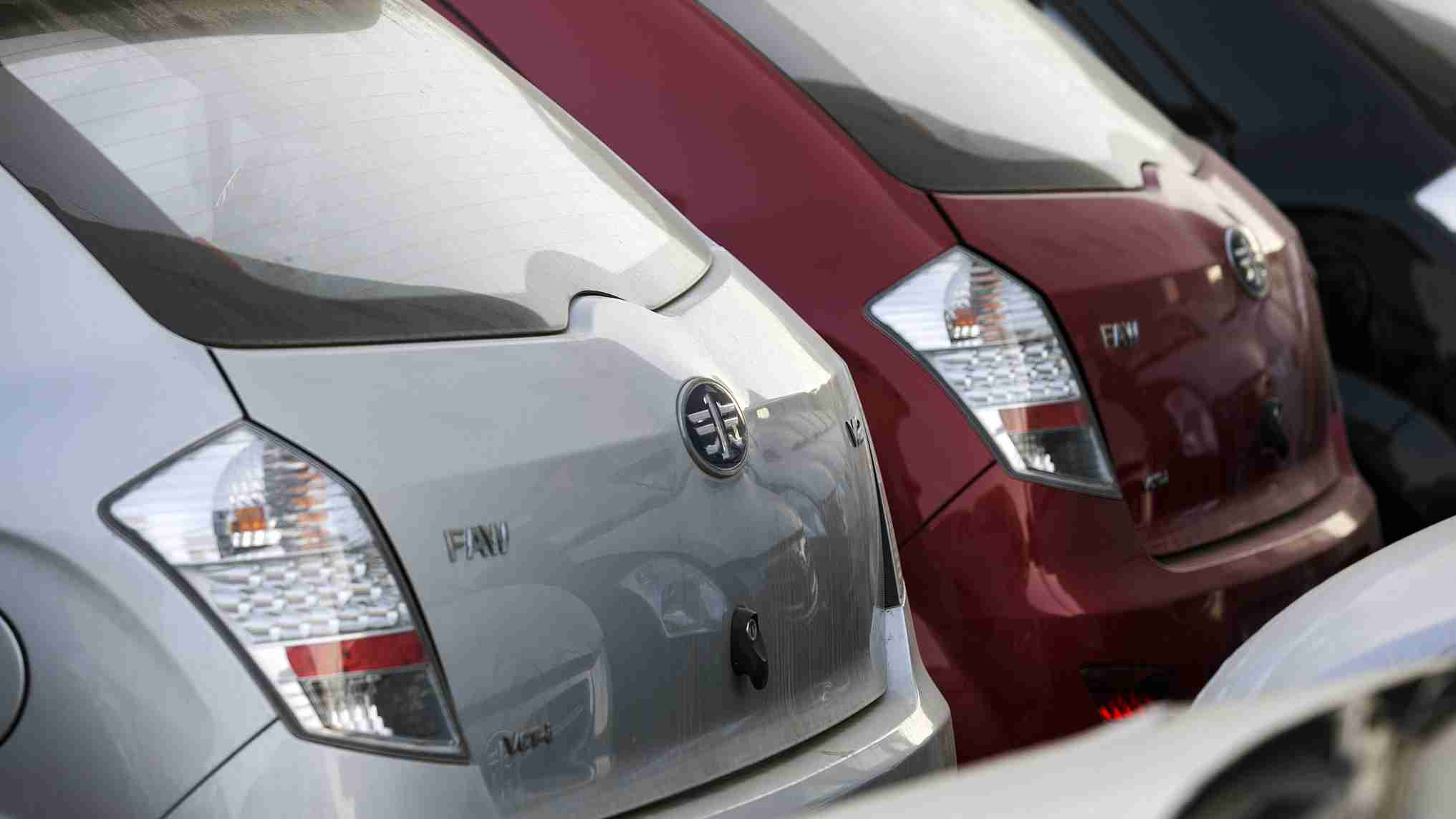 China's state-owned FAW Group inked strategic cooperation with 16 banks and received more than one trillion yuan (144 billion US dollars) credit intent in total to back its future development, the company announced on Wednesday.

The 16 banks include the central government policy bank China Development Bank (CDB), and several China's major commercial banks such as Industrial and Commercial Bank of China (ICBC), according to the company's press release.

Together these banks claimed 1.015 trillion yuan credit intent in total to FAW.

FAW will launch extensive cooperation with these financial institutions on global finance, new energy vehicles, Internet of cars, as well as the development of FAW's own brand Hongqi, the company said.