Automakers balk at US request for confidential info for import probe 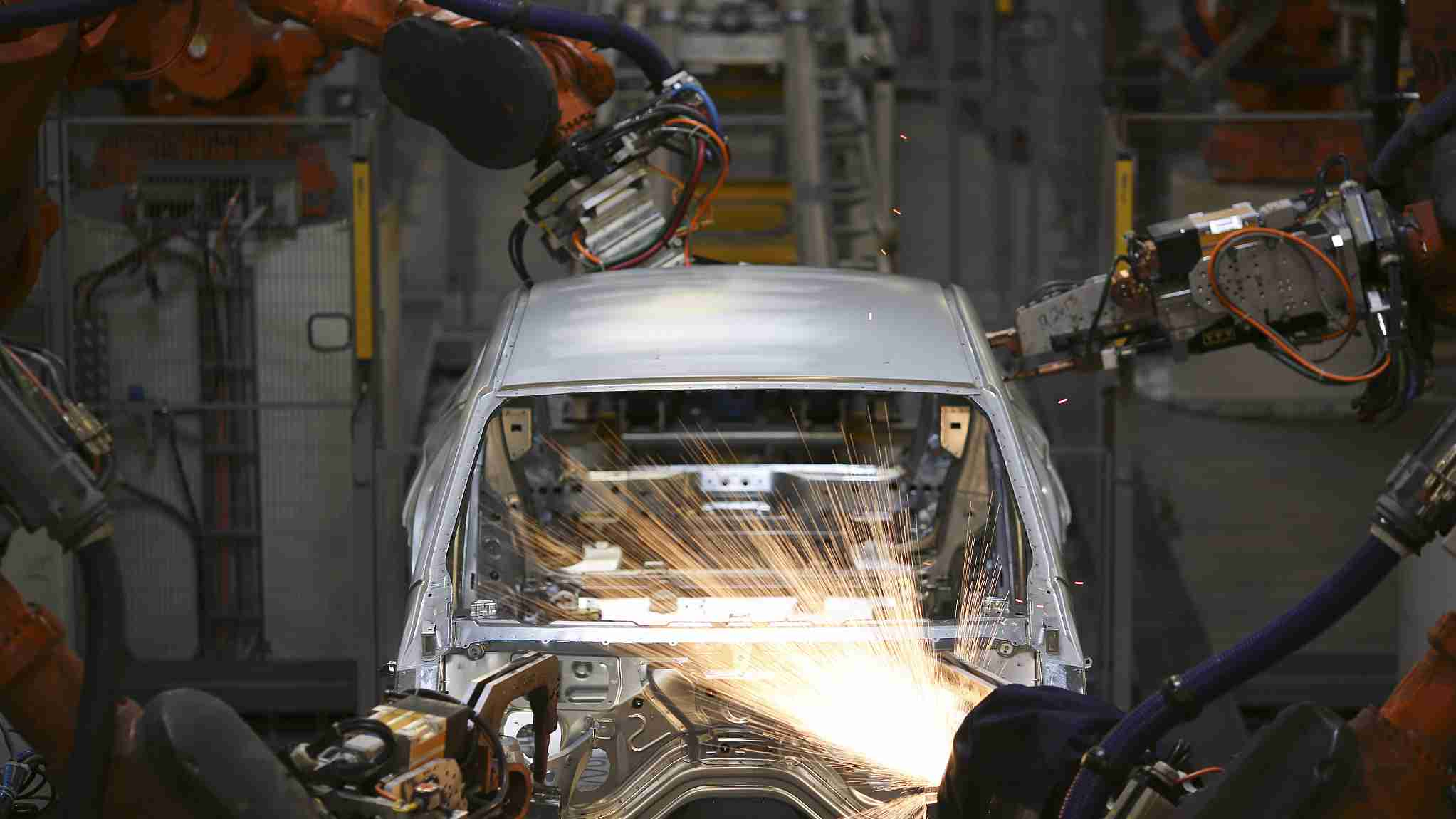 Two automotive trade groups on Friday raised "significant concerns" in a letter over the US government’s request for confidential business information as it probes whether automotive imports pose a national security risk.

The US Commerce Department survey demands sweeping details on operations of major US and foreign automakers, including planned changes to US facilities, revenue for specific classes of products and use of auto parts. The survey says companies that do not comply could face fines or criminal charges.

The US Commerce Department opened an investigation in May into whether imported autos and parts pose a national security risk. This drew sharp criticism from automakers, foreign governments, dealers, parts suppliers and others who warned that proposed tariffs on imported cars and parts could hike vehicle costs, hurting auto sales and industry jobs.

Automakers, many of which face Monday deadlines to comply with the survey, have said there is no evidence auto imports pose a national security risk. The Alliance of Automobile Manufacturers, one of the two groups that sent the letter Friday, said in July that tariffs of 25 percent on imported cars and parts would raise the price of US vehicles by 83 billion US dollars annually and cost hundreds of thousands of jobs.

Administration officials and congressional aides have said the probe was partly designed to win concessions during talks to renegotiate the North American Free Trade Agreement with Canada and Mexico.

The auto trade groups, which represent General Motors Co, Volkswagen AG, Toyota Motor Corp, Honda Motor Co, Daimler AG and other major automakers, warned in the letter that the companies have “grave concerns” that releasing confidential information would have a “seriously adverse impact” and questioned whether the government would ensure the information was kept secret.

The automakers challenged the department’s assertion that President Donald Trump could opt to release some information submitted by automakers under the 1950 Defense Production Act. They also questioned the government’s precautions in keeping survey data confidential and said the survey suffers from “several procedural defects.”

Commerce officials on Friday dismissed the automakers’ concerns, saying the department “routinely requests, and accordingly, safeguards firms’ confidential data in both its trade cases and as part of its industry surveys.”

The survey wants the average value of US auto parts content for passenger cars, trucks, SUVs and vans. It demands automakers disclose gross profits for US operations and asks them to rate suppliers and disclose “how important price, tariffs, product availability, and performance/quality are in deciding to use this supplier.”

It also asks whether vehicle imports have resulted in “any negative effects.”