WASHINGTON, Dec. 11 (Xinhua) - US Energy Information Agency (EIA) said on Tuesday that crude oil spot price dropped sharply in November, while an even lower price was predicted in 2019 due to higher inventory and production. 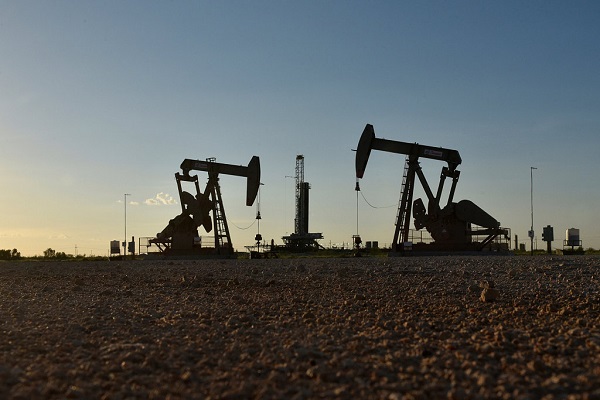 In November, Brent crude oil spot price, a benchmark price for oil purchases around the world, averaged $65 per barrel, which was $16 per barrel lower than the average price in October, hitting the largest monthly drop in almost four years, according to EIA's latest short-term energy outlook.

EIA estimated that US crude oil production averaged 11.5 million barrels per day in November, which was 150,000 barrels higher than the previous month. The increase was mainly because oil platforms that affected by the hurricane resumed normal operations.

Meanwhile, EIA said the liquid fuels production of the Organization of the Petroleum Exporting Countries would drop by 0.9 million barrels per day in 2019.

For the global liquid fuels consumption, EIA predicted an increase by 1.5 million barrels per day in 2019 with the growth largely coming from China, the United States and India.