Average wages continue to rise steadily in 2020 despite the pandemic 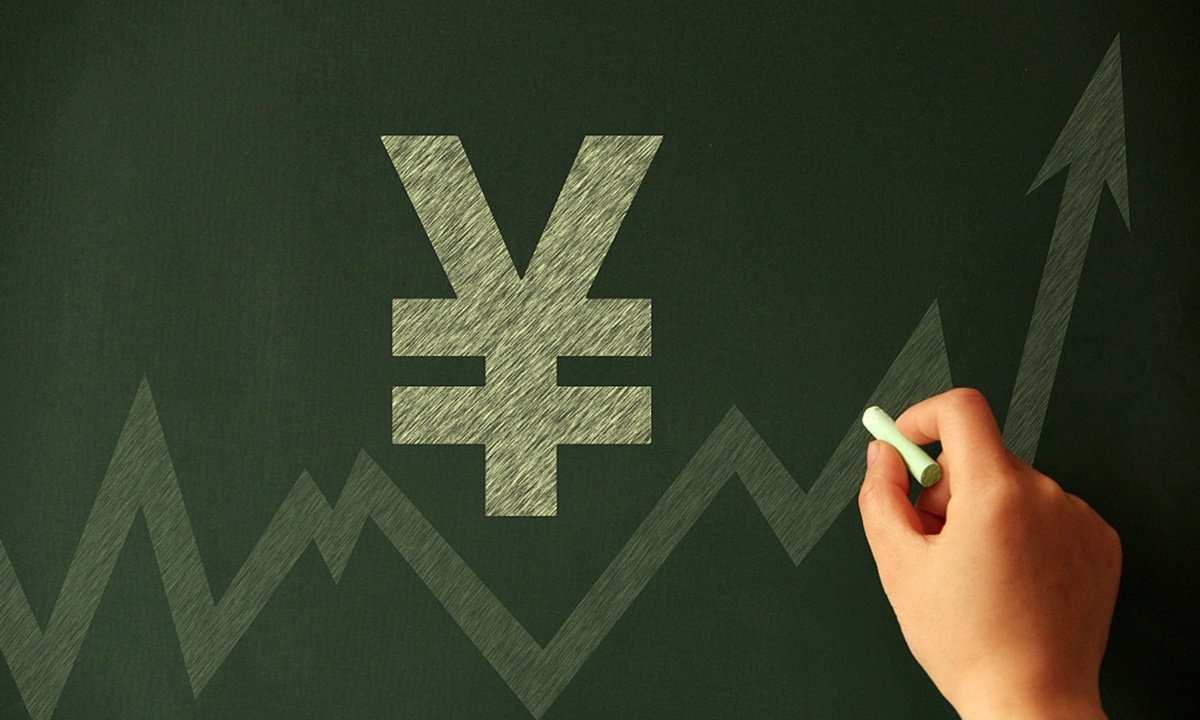 The average wages in the communications, software development and information technology services industries increased by 10 percent or 0.7 percentage points more than the previous year driven by the high demand for online services such as education and remote medical consultation due to the pandemic. This lead to the rapid growth of average wages in the online service industry according to an analysis by Meng Canwen, Deputy Chief of the Population and Employment Statistics Bureau.