BA fails to win injunction against pilots on strike action 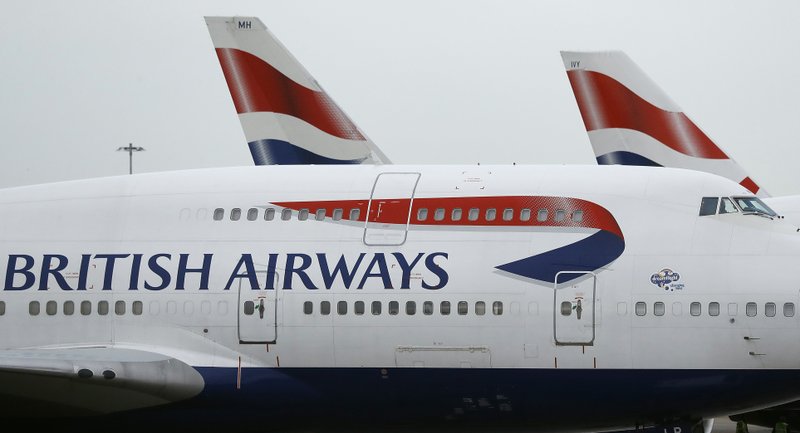 British Airways has failed to win a temporary injunction from a U.K. court to halt strike by pilots demanding better pay.

Britain’s High Court rejected the application Tuesday for an interim injunction to prevent strikes by pilots based at London’s Heathrow and Gatwick airports, two of the busiest airports in Europe. The pilots have voted overwhelmingly to strike.

BA attorney John Cavanagh argued that the union should have specified whether the pilots polled were in long-haul or short-haul fleets. Although the date of industrial action still remains unclear, Cavanagh said it was “likely to commence on or about Aug. 7.”

Union lawyer Simon Cheetham says the union wants the power to call a strike between Aug. 7 and January 2020.

The union says accuses BA of making massive profits on the back of sacrifices made during hard times.