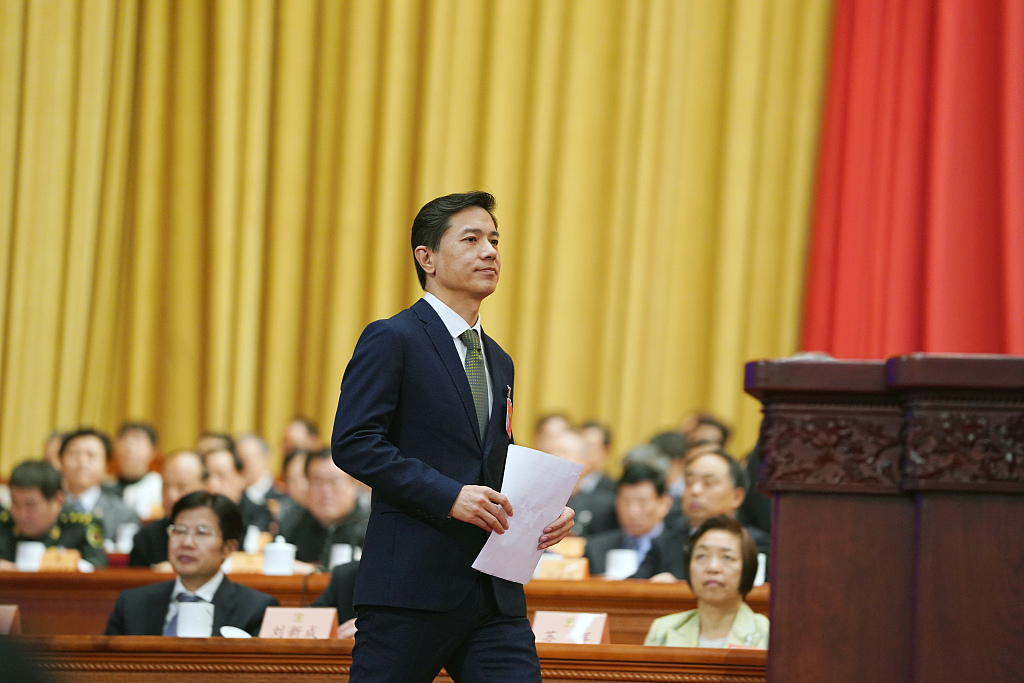 "Only by establishing a sound set of ethical norms in AI and properly dealing with the new relationship between machines and humans, can we reap more benefits from AI," Li said Sunday in his speech at a plenary meeting of the second session of the 13th Chinese People's Political Consultative Conference (CPPCC) National Committee.

The integration of personal information and behavior data with AI technology could provide people with better service in the daily life, but if improperly used, it could lead to leakage of privacy and personal data, he said.

China is an international leader in the research and application of AI, yet the discussion on related ethic issues has just started, and a broad consensus has yet to be reached, Li said.

He thus called for intensified research to identify the ethical principles in AI development, strengthen the responsibilities of leading enterprises in the business to accelerate the implementation of the principles, and enhance international exchanges to seek consensus.