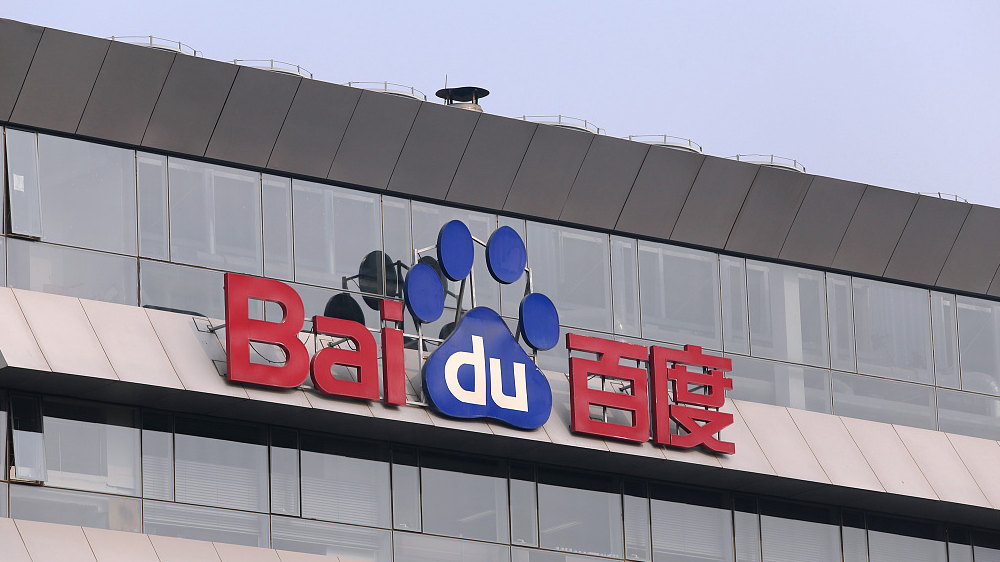 Chinese Internet giant Baidu has posted its first quarterly loss since going public in 2005, and the head of its core search business resigned as the company struggles to grow sales.

China's Nasdaq-listed online search leader also warned of a "challenging environment" ahead, saying revenue in the second quarter could decline as much as three percent.

The grim result, announced after U.S. markets closed on Thursday, sent the Beijing-based company's shares plummeting as much as 10 percent in after-market trading.

Baidu's loss for the January-March period was 327 million yuan (47.5 million U.S. dollars), worse than the average 187.5-million-yuan loss forecast in a Bloomberg poll of analysts.

Revenue was up 15 percent but rising costs bit into the bottom line of a company that already is pouring huge sums into a push to reposition itself as a leader in advanced technologies such as artificial intelligence (AI).

"We anticipate online marketing in the near term to face a challenging environment," Chief Financial Officer Herman Yu said in the announcement.

"We will take this opportunity to improve our monetization capabilities and review our businesses for operational efficiency."

Baidu, headed by co-founder and CEO Robin Li, said that Hailong Xiang, its senior vice president for the search business, had resigned after 14 years with the company.

The statement did not give a reason for the resignation, but said Xiang would be replaced by Dou Shen, current vice president of mobile products.

Considered China's answer to Google, Baidu has traditionally relied on advertising for much of its revenue.

The company is trying to shift toward technologies like AI and driverless cars, which China's government wants the country to become a leader in.

Baidu also said its board had authorized a new share buyback plan that could see the repurchase of up to one billion U.S. dollars of its shares. The plan is effective until July 1, 2020.

The results contrasted with those of Alibaba and Tencent, with whom Baidu comprises the "BAT" troika of Chinese Internet giants.

Alibaba and Tencent on Wednesday both posted solid profit rises for the first quarter.