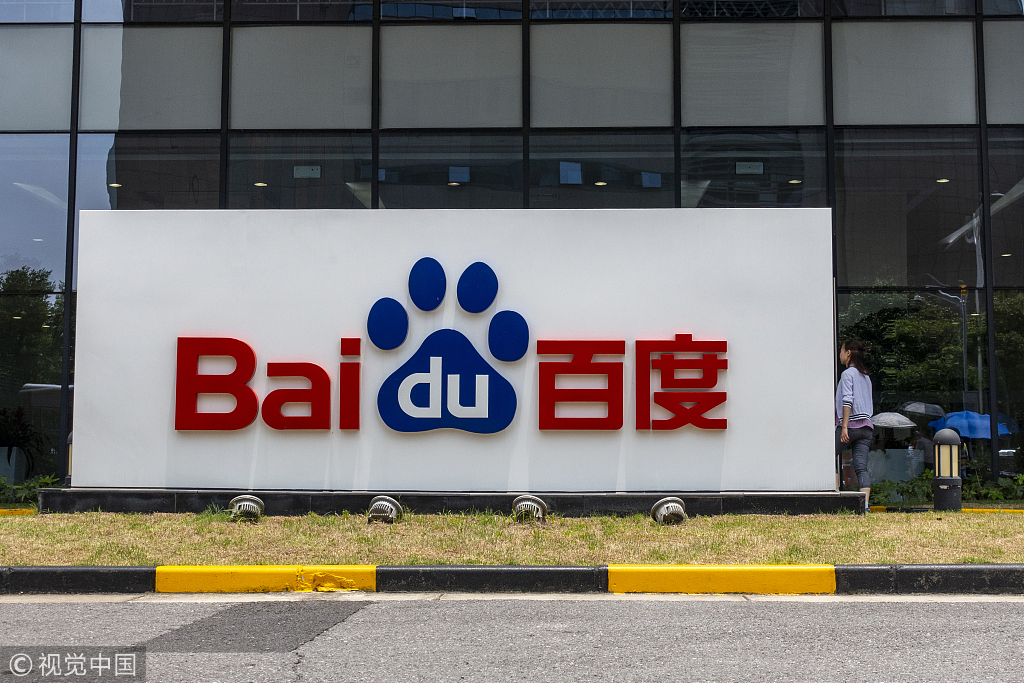 BEIJING - Chinese tech giant Baidu posted strong traffic growth on its platforms in the second quarter (Q2) of the year as the company steps up investment in building a mobile ecosystem.

The company's DuerOS voice assistant continued to experience strong momentum with the installed base surpassing 400 million devices by the end of June, up 4.5-fold year-on-year.

Monthly voice queries via the devices topped 3.6 billion in June, up 7.5-fold over a year ago as Chinese users begin to use smart assistants more frequently.

The company raked in 26.3 billion yuan ($3.84 billion) in revenue in Q2, up 1 percent year-on-year and with online marketing as the major earnings contributor.

As mobile internet penetration in China slows, Baidu is excited about the huge opportunity to offer content and service providers a cross-platform distribution channel beyond mobile, into smart homes and automobiles, according to Robin Li, Baidu co-founder and CEO.