BUSINESS Baidu's video unit iQiyi files for US IPO of up to $1.5 billion

Baidu's video unit iQiyi files for US IPO of up to $1.5 billion 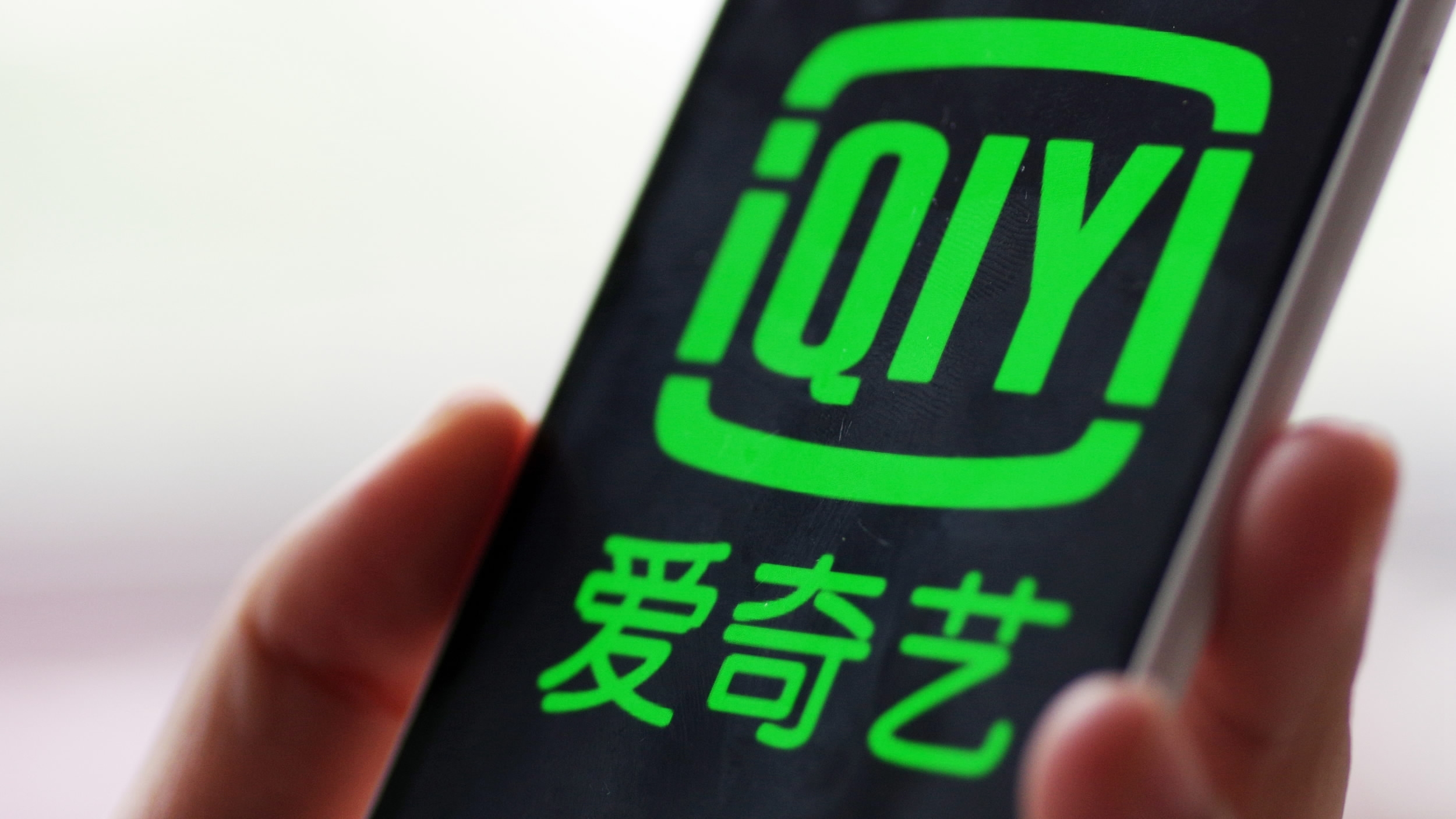 Chinese video streaming service provider iQiyi, a unit of Baidu, on Tuesday filed for an initial public offering of up to 1.5 billion US dollars with the US Securities and Exchange Commission.

The company plans to list its American Depository Shares on the Nasdaq under the symbol "IQ."The company, known for its Netflix-like services, has over 50 million subscribed members and more than 420 million mobile monthly average users.

Upon the completion of the offering, Baidu will continue to be its controlling shareholder, iQiyi said in its IPO filing.

IQiyi said it plans to use half of the net proceeds from the offering to expand and improve its content offerings.

The Beijing-based company has posted losses since its inception in 2010, and reported a net loss of 3.74 billion yuan (592 million US dollars) for 2017, compared with 3.07 billion yuan a year earlier.

Goldman Sachs, Credit Suisse and BofA Merrill Lynch are among the lead underwriters to the IPO.