BUSINESS Baidu to raise $3b in secondary HK listing

Baidu to raise $3b in secondary HK listing 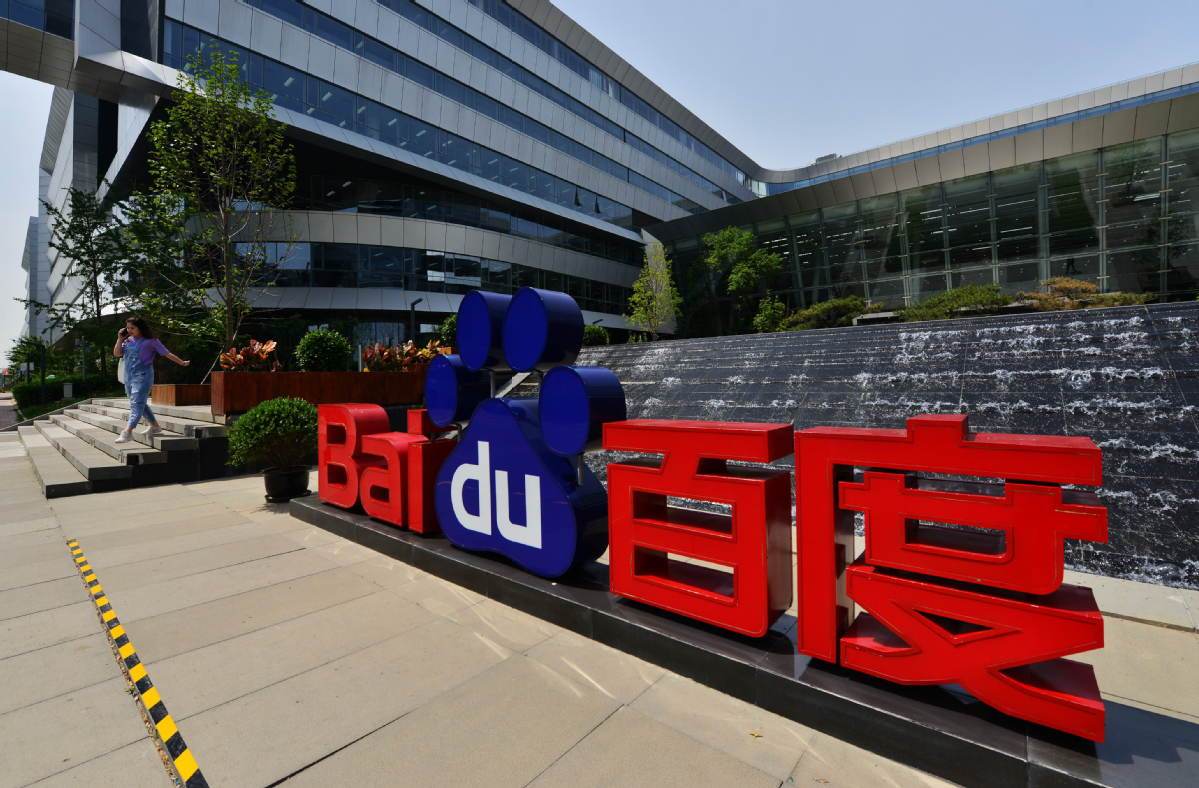 An employee comes out of the Baidu headquarters in Beijing. (Photo: China Daily)

Internet giant Baidu said it will raise around HK$23.94 billion ($3.08 billion) in its upcoming secondary listing in Hong Kong at HK$252 per share.

Positioning itself as a leading AI company with a strong internet foundation, the company will use the net proceeds for continued investment in technology, enhancing commercialization of its innovations centered around AI, growing the Baidu Mobile Ecosystem, enhancing and diversifying monetization and general corporate purposes, Baidu said in an announcement published on Wednesday on the website of the Hong Kong bourse.

According to the announcement, shares will begin trading on March 23, under the stock code "9888".

Baidu said it has been investing in AI since 2010 to improve search and ad monetization, and has used its core AI technology engine Baidu Brain to develop new AI businesses.

The document said Baidu held the largest portfolio of AI patents and AI patent applications in China as of Oct 30, 2020. And its Baidu Open AI Platform, with a developer community of over 2.65 million members, is the largest open AI platform in China, based on the number of developers as of Dec 31, 2020.

Analysts said Chinese enterprises are seeking a more local presence against the backdrop of mounting uncertainties in the US market, and Baidu is the latest to join a wave of US-listed Chinese companies seeking secondary listing deals this year.

Chinese internet titans Baidu, Alibaba and Tencent are known by the acronym BAT. However, in recent years, Baidu has seemed to lag behind its two other peer rivals in terms of market valuation and growth momentum, said Chen Duan, executive director of the Zhongjing Digital Economy Research Center. He added he believes this secondary listing will help Baidu back into the spotlight and be the center of the capital market.