BUSINESS Balance of China's yuan loans up in August

Balance of China's yuan loans up in August 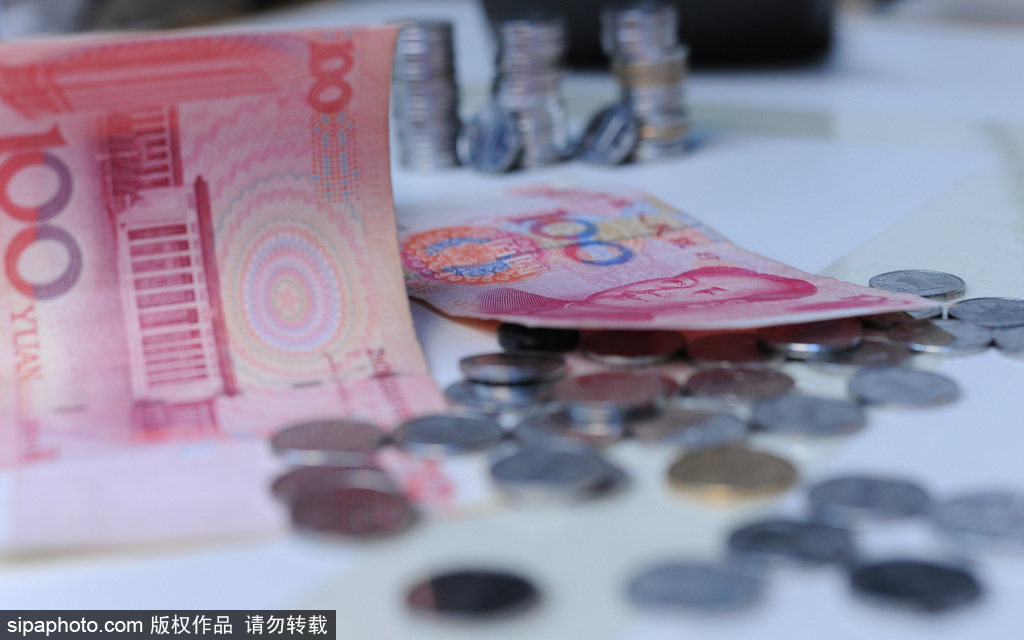 The figure increased by 39 billion yuan from August 2021, according to the People's Bank of China.

The M2, a broad measure of money supply that covers cash in circulation and all deposits, increased 12.2 percent year-on-year to 259.51 trillion yuan at the end of last month.

The growth rate was 0.2 percentage points higher than the figure seen at the end of July and 4 percent higher than that during the same period last year.

The M1, which covers cash in circulation plus demand deposits, stood at 66.46 trillion yuan at the end of August. It was up by 6.1 percent year-on-year.

The M0, the amount of cash in circulation, went up 14.3 percent from a year ago to 9.72 trillion yuan at the end of last month.

Newly added social financing, a measurement of funds that individuals and non-financial firms receive from the financial system, came in at 2.43 trillion yuan last month, down 557.1 billion yuan from last year.

Total new social financing in the first eight months of this year amounted to 24.17 trillion yuan, up 2.31 trillion yuan from a year ago.