BUSINESS Balance of deposits up 9.7 pct in Shanghai in 2019 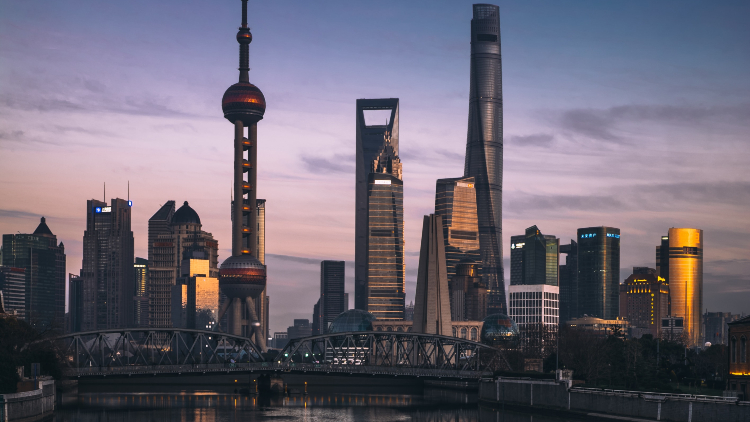 The growth rate was 1.1 percentage points higher than the national average, according to the Shanghai Head Office of the People's Bank of China.

At the end of 2019, the balance of RMB deposits was 12.33 trillion yuan, up 9.5 percent year on year. The growth rate was 2.4 percentage points higher from a year earlier.