Ban on China's Huawei may hit US rural areas: expert 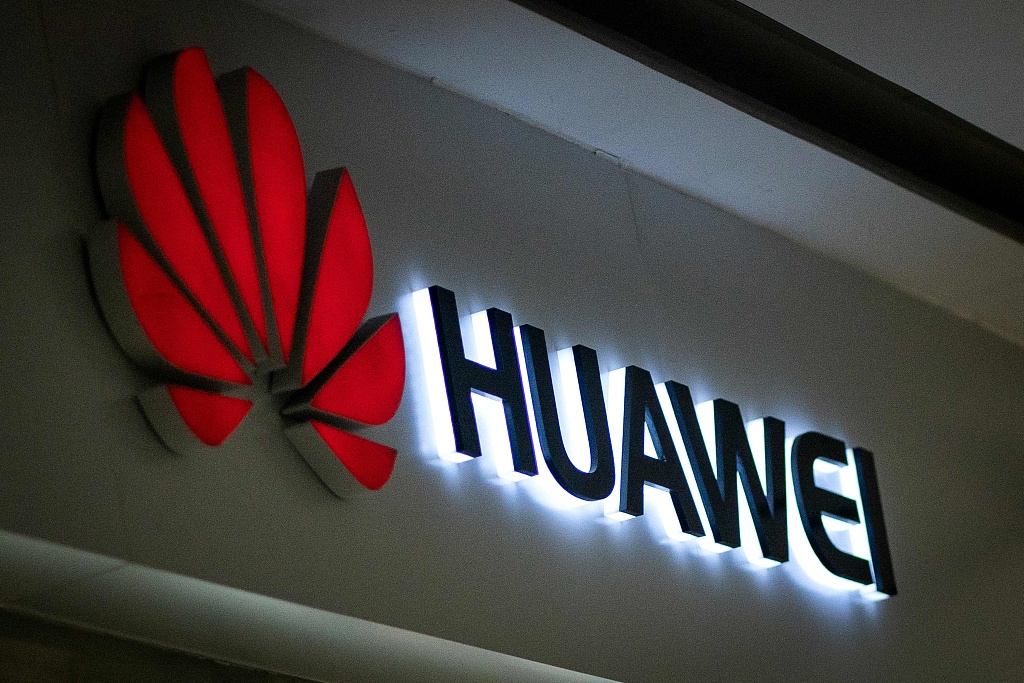 The US ban on Chinese telecom giant Huawei would pose a threat to Internet access in US rural areas, a US expert said Wednesday.

Many rural US broadband providers use Huawei equipment, "which is as good or better than that of the competition, at lower prices and better customer service," Roger Entner, founder and lead analyst at US telecom research firm Recon Analytics, told Xinhua via email.

Washington last week declared a national emergency over what it claimed are technological threats, and announced restrictions on the sale and transfer of American technologies to China's Huawei.

The recent US move to add the Chinese telecom company to a trade blacklist would curb its ability to do business in the United States, and has already taken a toll on Wall Street.

Shares of Huawei's major suppliers, including Google, Qualcomm and Broadcom, were pressured.