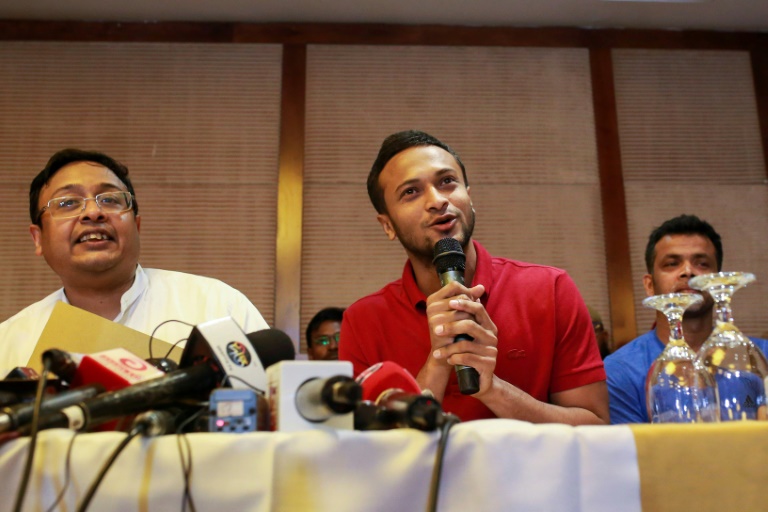 Players in the top-tier of the National Cricket League will receive 60,000 taka ($705) instead of 35,000 taka per four-day match, a Bangladesh Cricket Board (BCB) statement said.

Other expenses were also increased as part of the deal, which ended a three-day strike started by players last week.

Payments for the second-tier of the competition were increased to 50,000 Taka.

Players had demanded at least 100,000 taka per match when they called the strike.

The action was called off after the BCB accepted most of their demands.

The strike had cast doubt on a tour of India starting November 3, but the national squad is now due to leave on Wednesday.