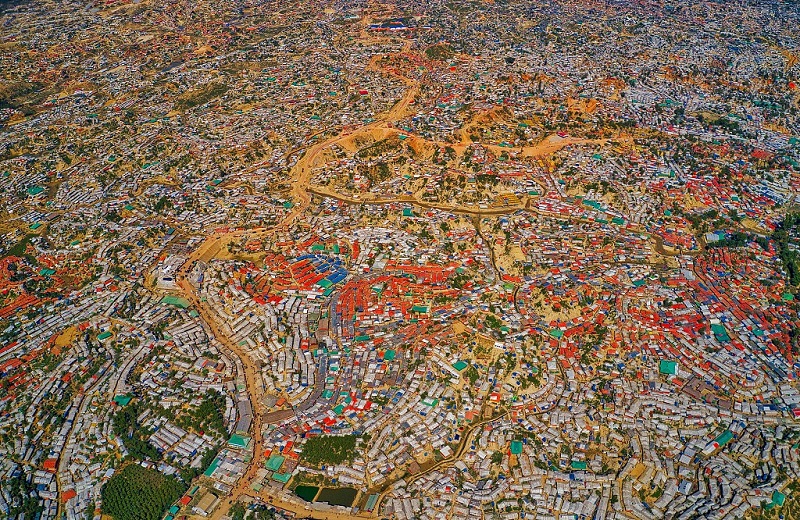 "There is progress toward this target," said the Beijing-based lender in the report titled ASIAN INFRASTRUCTURE FINANCE 2019 Bridging Borders: Infrastructure to Connect Asia and Beyond, released on Tuesday.

Development financial institutions, along with China (the government and China Exim Bank), Japan (Japanese International Cooperation Agency) and India (Export-Import Bank of India) are the major funders of infrastructure development in the country, explaining the sizable number of multisectoral transactions through 2014-2018, said the report.

It, however, said the currency in which infrastructure transactions are financed in Bangladesh depends on the ticket-size and the debt tenor/maturity.

"Small infrastructure projects with short tenors are typically financed through debt denominated in the Bangladeshi taka (local currency units) while large infrastructure projects (outside of fiscal financing) with relatively longer tenors are generally financed through multilateral or foreign bank lending denominated in hard-currency units such as the US dollar or the euro."

In contrast to other countries in scope, AIIB said a marginal reduction in infrastructure borrowing costs over the next 12 months is expected due to a more competitive domestic financing environment.

In other words, lending spreads are expected to narrow as the financial sector strengthens, due to more long-term lenders in the market.

But this is also conditioned on the banking sector remaining relatively healthy and that non-performing loans remain under control, it noted.

"One interviewee warned that the exchange rate of the taka versus the USD makes financing more vulnerable although multilateral development banks (MDBs) are expected to help with the hedging challenge." 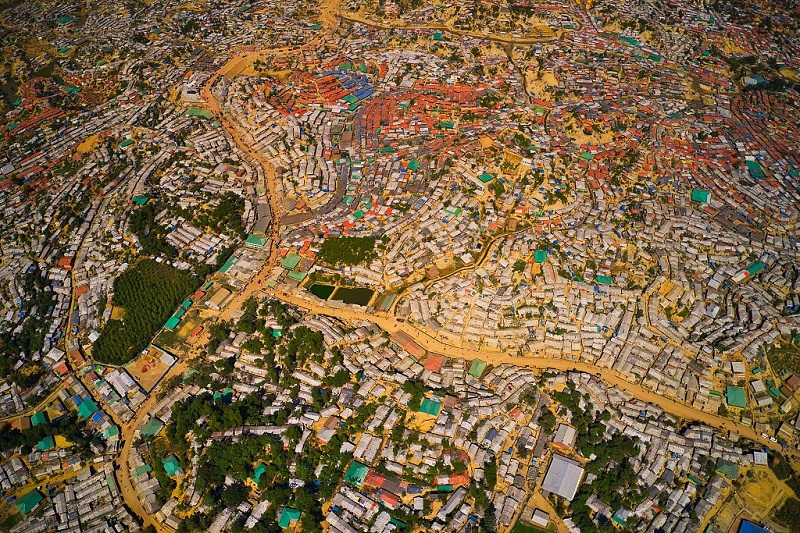 According to the report, corporates in Bangladesh have not actively raised financing through the bond markets. The domestic capital markets have only two listed corporate bonds (none linked to infrastructure/construction/ state-owned utilities) and 221 listed government treasury bonds, it said.

The Asian Infrastructure Finance report recognizes that there has been no significant breakthrough in the region in mobilizing private capital for infrastructure.

The report emphasizes that cross-border infrastructure including links that promote trade, market integration and the distribution of green energy are necessary during times of market instability and declining economic growth.

It also highlights that projects in markets including India and China have the potential to greatly improve much needed connectivity in Central and South Asia.

AIIB, launched in Beijing in October 2014, is a multilateral development bank that aims to support the building of infrastructure in the Asia-Pacific region.