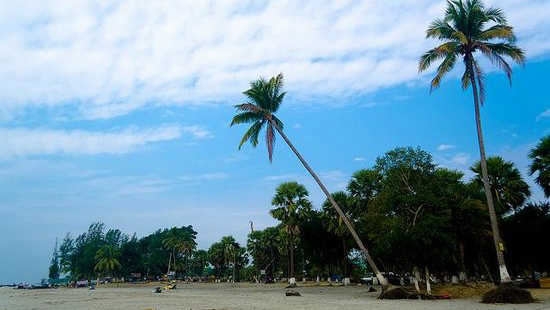 Bangladesh's overall remittance inflow rose by about 26 percent year on year to 9.40 billion U.S. dollars in the first half of 2019-20 fiscal year.

Bangladesh's trade deficit in the last 2018-19 fiscal year squeezed by over 15 percent to 15.49 billion U.S. dollars compared with that of a year earlier, according to the data of the country's central bank.