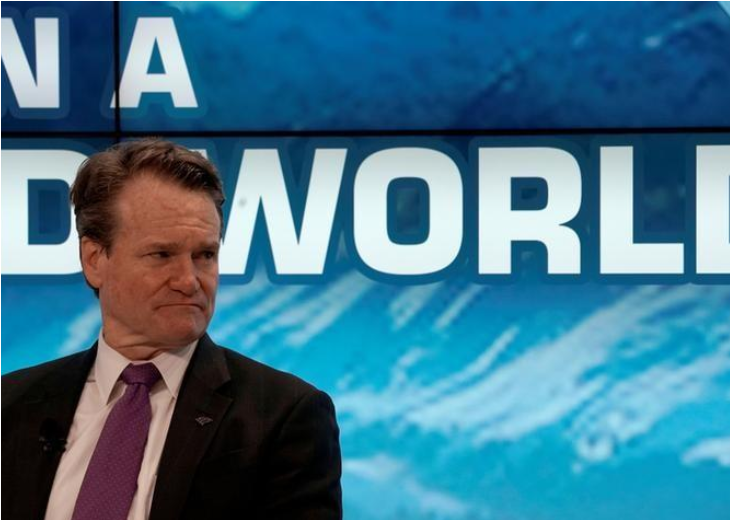 Bank of America Corp said on Friday its board had approved Chief Executive Brian Moynihan’s incentive compensation for 2017.

However, he received no cash bonus for 2017 and his annual base salary remains unchanged at $1.5 million, the company said.

Moynihan’s compensation comprises base salary, time-based restricted stock units (RSUs) and performance RSUs that will be paid only if Bank of America meets specific financial goals.