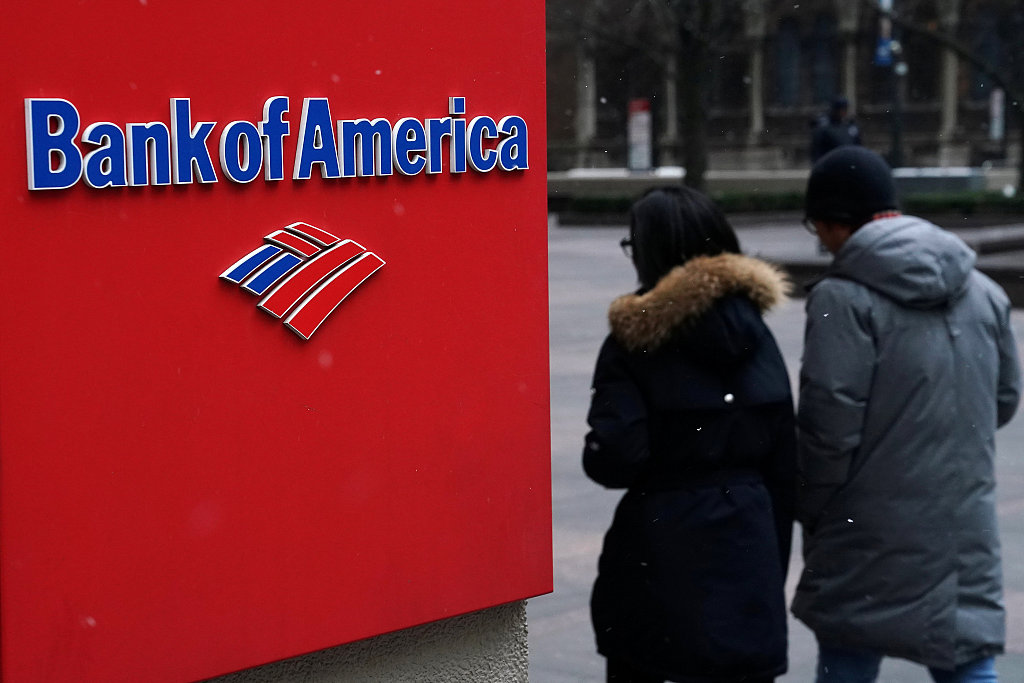 WASHINGTON, Feb. 25 (Xinhua) -- US top tier banking giant Bank of America announced on Monday that it will no longer use the Merrill Lynch name for its investment banking, trading and some other businesses.

"Merrill will serve as the sub-brand for our investing and wealth management offerings, representing the continuum of capabilities across wealth management, from self-directed to full-service advisory services," Bank of America said in a formal announcement.

Based in the State of North Carolina, the financial conglomerate planned to drop the name Merrill Lynch from several of its business divisions.

After dropping the Merrill Lynch name, Bank of America, also known as BofA for short, said that some of the affected businesses will be transferred to another unit.

Merrill Lynch, a famous Wall Street stock market brokerage founded in 1914 by Charles Merrill and Edmund Lynch, was sold to Bank of America for 50 billion US dollars during the financial crisis in 2008.

Since then, Bank of America Merrill Lynch, or BAML, had become a well-known name among corporate clients on the Wall Street. As one of the top brand of investment banking and trading, BAML had operated for over a decade.

However, Bank of America said that it would not take long before changes would take place.

"We are taking these next steps in the way our brand is seen over the coming weeks and months to better reflect this," said Brian Moynihan, chief executive officer of Bank of America.