Bank of Beijing (601169.SH) announced on Wednesday that it generated 11.854 billion yuan of net profits attributable to shareholders in the first half of this year, up 7 percent year on year. 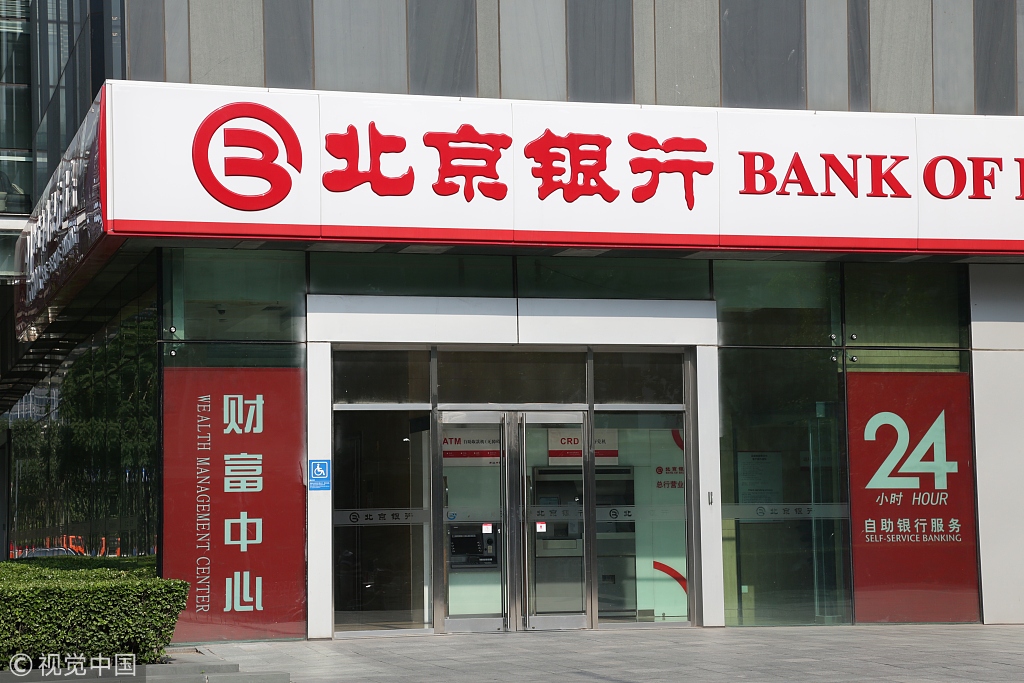 Operating revenue of the bank stood at 27.366 billion yuan during the January-June period, an increase of 3.28 percent from a year earlier.

The lender’s bad loan ratio dipped 0.01 percentage points from the beginning of this year to 1.23 percent by the end of the June.

In the first half of this year, the bank continued to transform its retail business. The number of customers jumped 12 percent year on year to reach 19.63 million during the period, with the capital amount topping 650 billion yuan, up 17 percent year on year.