Bank of China New York Branch will roll out more services in 2019 for small and medium-sized enterprises (SMEs) engaged in cross-border business between the US and China, senior officials with the bank said. 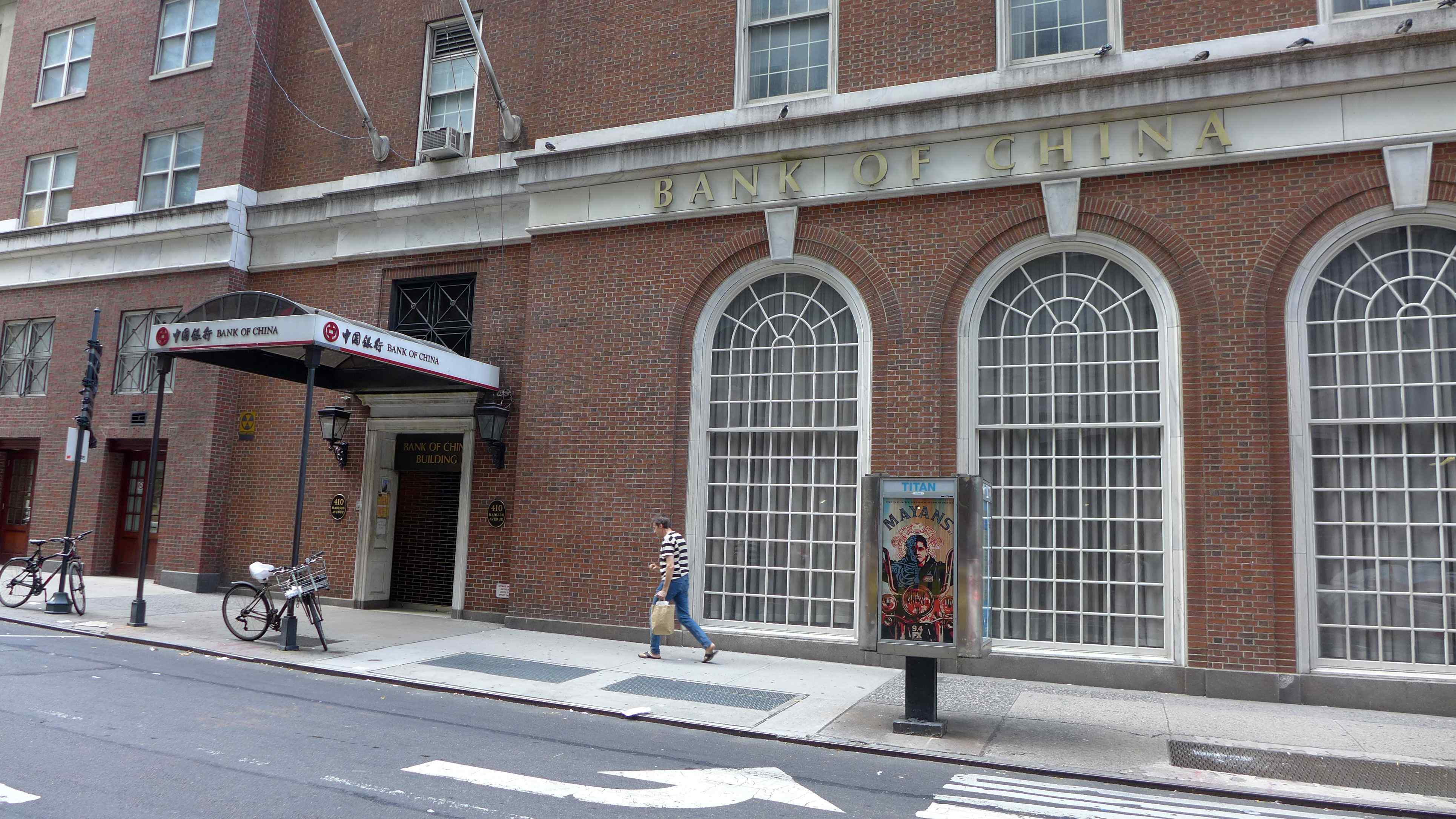 "We are developing a system with existing e-commerce platform to facilitate trade finance for e-commerce players," said Xu Chen, president and CEO of Bank of China USA in an interview with Xinhua on Friday.

The system would stick to anti-money laundering rules by US regulators through artificial intelligence and cybersecurity technologies, said Xu.

Chinese e-commerce players operating at Amazon, eBay and other platforms only need to pay around one percent of commission fees rather than the previous three to five percent while business cycle has been shortened to one working day from one or two weeks, Xu said.

In 2019, Chinese e-commerce players, many of which are small and medium businesses, will be able to receive RMB rather than US dollars from their sales at US e-commerce platforms by tapping new functions of e-MPay, said Yu Tong, executive vice president of Bank of China USA, on Friday.

More than 10,000 Chinese e-commerce players have been using e-MPay with hundreds of millions of yuan saved, according to Bank of China New York Branch.

Bank of China New York Branch is also expected to start offering invoice finance for US vendors operating at Chinese e-commerce platforms in the middle of 2019, said Yu.

In addition, it would continue with its "matchmaking" efforts, in particular for small and business players from China and those from the United States, according to Raymond L. Qiao, chief lending officer, and executive vice president of Bank of China New York Branch.