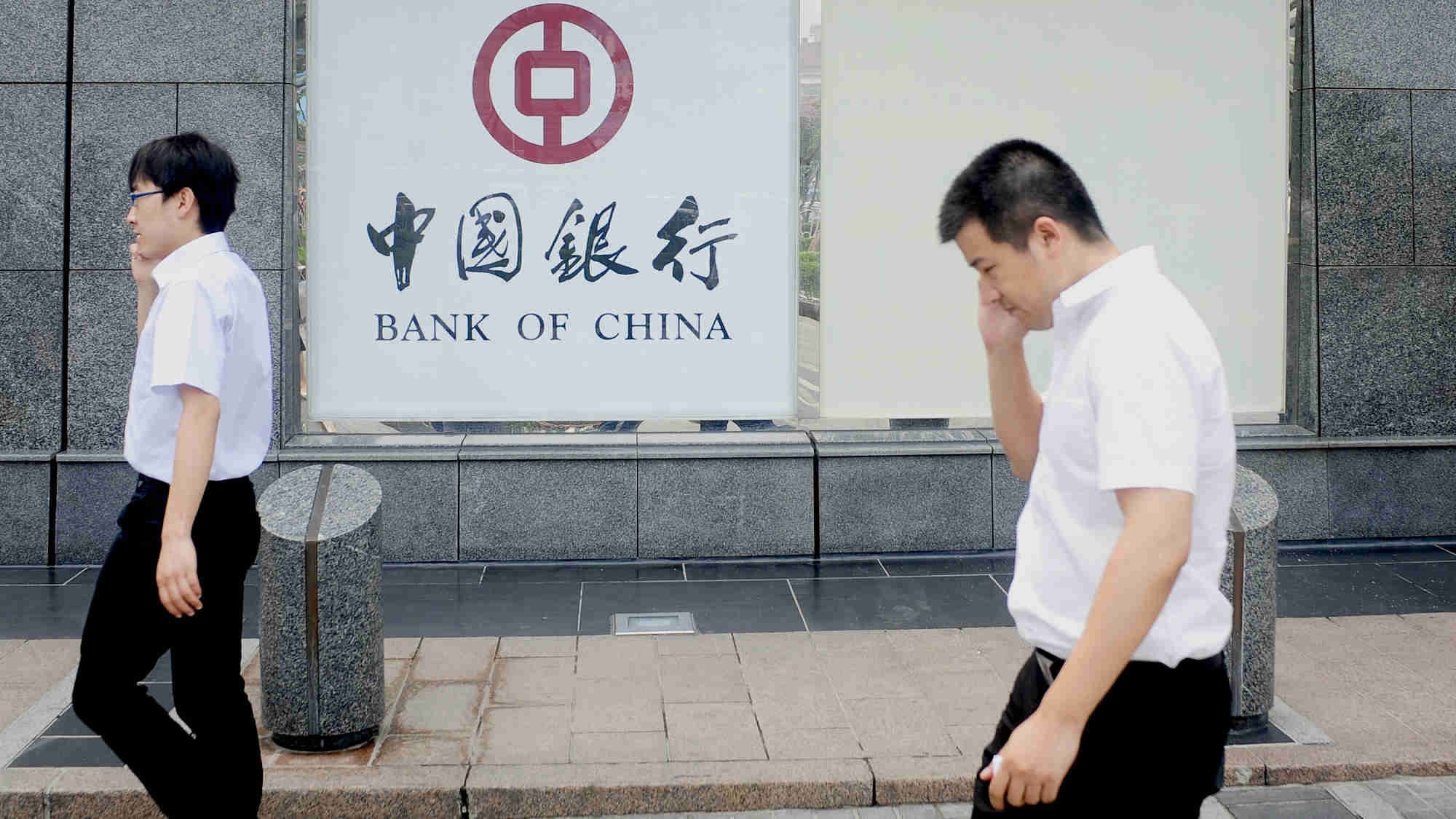 The Bank of China (BOC), one of the country's big four state-owned lenders, said its net profits climbed 3.2 percent year on year in the first quarter (Q1) of 2020.

The bank registered 52.58 billion yuan (about 7.44 billion U.S. dollars) in its profit attributable to equity holders in the first three months of this year, according to its Q1 report.

The BOC reported steady growth in consumer finance, with its domestic yuan-denominated loans amounting to over 10.54 trillion yuan, a 4.75-percent increase compared with the prior year-end.

Meanwhile, the bank saw its non-performing loans at 190.66 billion yuan in Q1, said the report.

The non-performing loan ratio edged up 0.02 percentage points to 1.39 percent, compared with the end of last year.