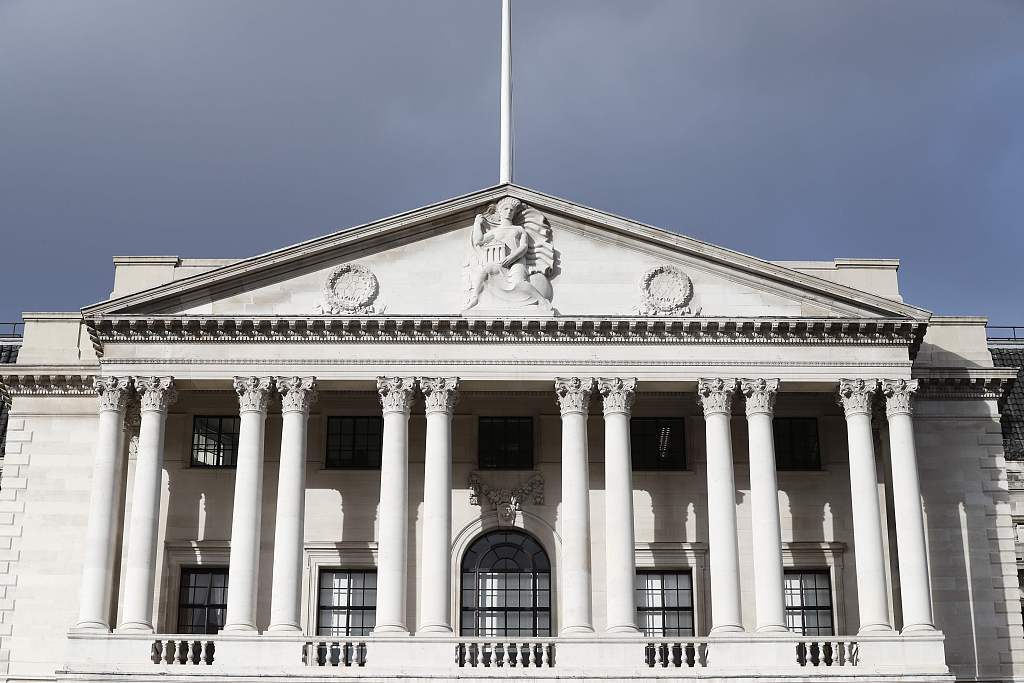 Photo: A view of the Bank of England building in central London on February 7, 2019./ VCG

As the official Brexit date of March 29 is approaching, the nine members of the BoE's Monetary Policy Committee (MPC) unanimously backed leaving the bank interest rate at 0.75 percent.

The BoE said in its February MPC report released Thursday that it intended to increase the bank rate over the coming years at a "gradual pace and to a limited extent".

"The economic outlook will continue to depend significantly on the nature of the EU withdrawal, in particular the new trading arrangements between the EU and the UK; whether the transition is abrupt or smooth; and how households, businesses and financial markets respond," the MPC noted in a statement.

The BoE pointed to uncertainties over the Brexit process dampening activity, alongside a weakening of global economic growth.

Growth for 2019 was forecast to "remain subdued", as "Brexit uncertainties remain elevated" and world economic growth continued to be "modest".

"UK economic growth slowed in late 2018 and appears to have weakened further in early 2019. This slowdown mainly reflects softer activity abroad and the greater effects from Brexit uncertainties at home," the Bank said.