The Bank of England on Thursday kept its key interest rate at a record low, as the economic outlook is boosted by lockdown-easing plans and the rapid Covid vaccination drive. 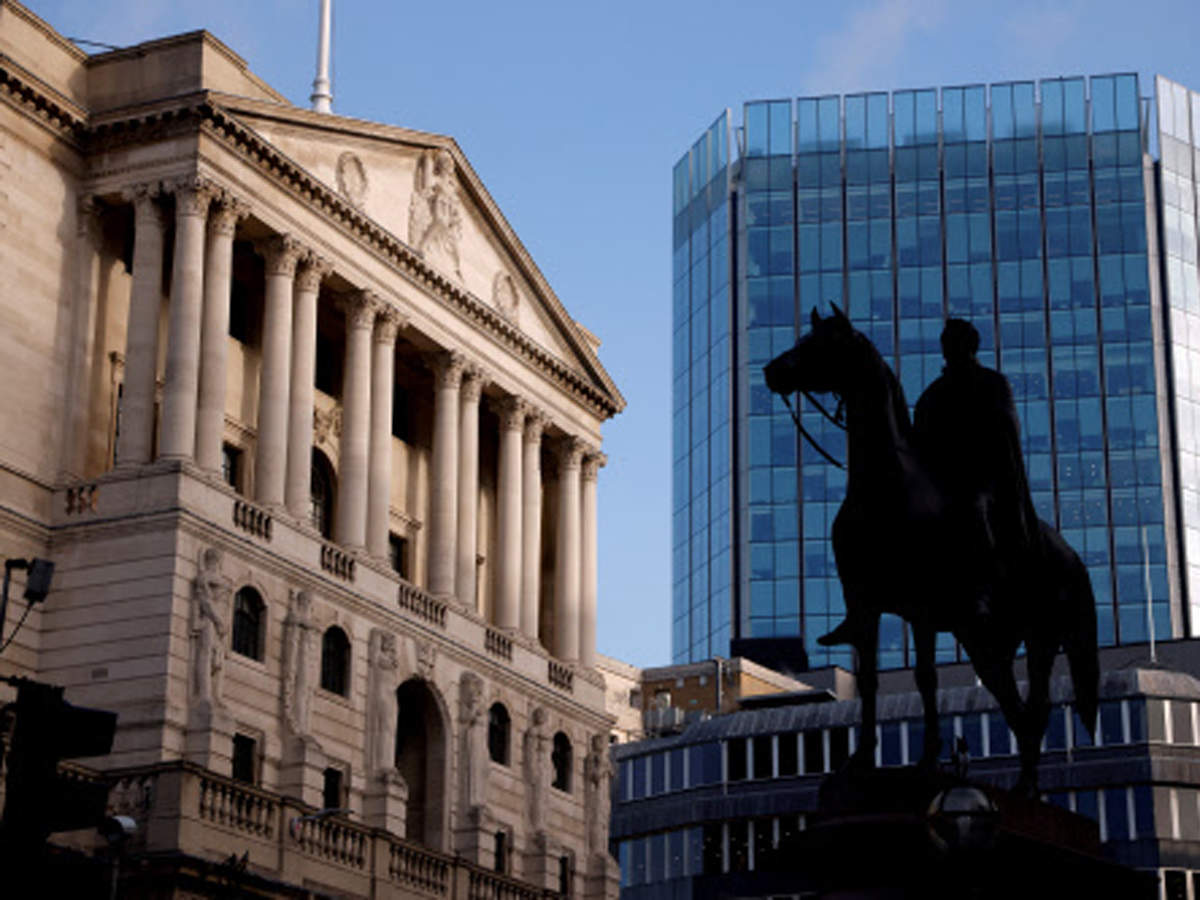 The BoE, whose chief task is to keep 12-month inflation close to the 2.0-percent target, cautioned however it would approach this level in the spring due to recent domestic energy price hikes.

The warning comes amid growing fears over spiking inflation as a result of Britain's economic bounceback and pent-up demand from consumers.

"The MPC will continue to monitor the situation closely. If the outlook for inflation weakens, the committee stands ready to take whatever additional action is necessary to achieve its remit," it said.

"The committee does not intend to tighten monetary policy at least until there is clear evidence that significant progress is being made in eliminating spare capacity and achieving the 2.0-percent inflation target sustainably."

However, the central bank also painted a brighter picture of the economy, adding that second-quarter economic growth was set to be stronger than previously expected in February.

The near-term outlook was brighter due to Britain's rapid and successful Covid-19 vaccination programme, alongside the impact of the US government's vast $1.9-trillion stimulus, it added.

The nation has now given more than 25 million people a first dose of a Covid vaccine, as it targets a phased exit from current lockdown restrictions -- and a return to normality.

Yet the BoE also cautioned over the long term outlook as a result of the pandemic, which has so far killed more than 125,000 people in Britain -- one of the world's worst outbreaks.

"The outlook for the economy, and particularly the relative movement in demand and supply during the recovery from the pandemic, remained unusually uncertain," added minutes from the meeting.

"It continued to depend on the evolution of the pandemic, measures taken to protect public health, and how households, businesses and financial markets responded to these developments."