BUSINESS Bank of England warns of worst recession on record

Bank of England warns of worst recession on record 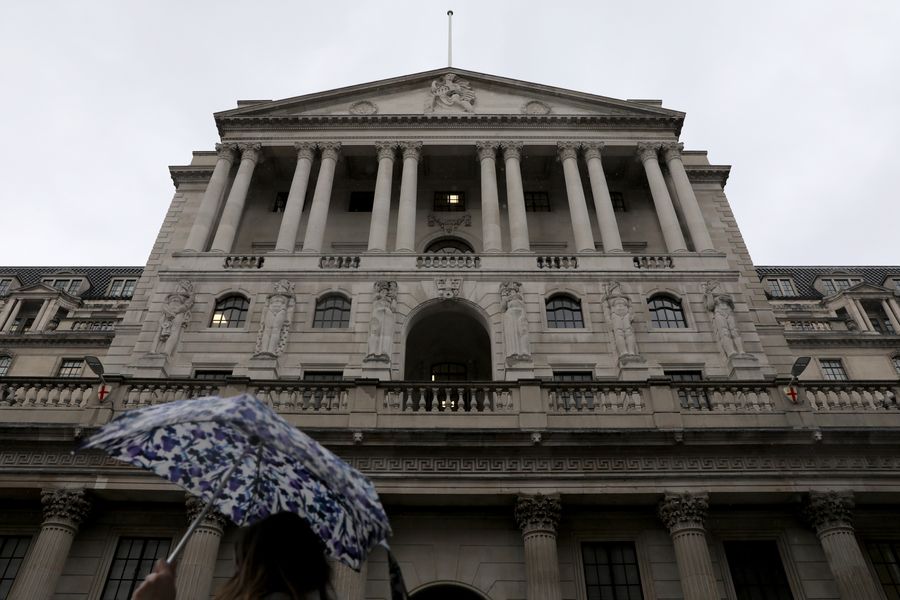 Photo taken on March 4, 2020 shows the exterior of the Bank of England in London, Britain. (Photo: Xinhua)

London (People’s Daily) - The Bank of England on Thursday warned that the UK faces its deepest recession in history due to the COVID-19 pandemic.

The central bank said the economy will shrink by 14 percent this year, based on the lockdown being relaxed in June, which would be the sharpest annual contraction since 1706. However, UK growth is expected to rebound in 2021 by 15 percent.

According to the Bank of England, the UK economy shrunk by 3 percent in the first quarter of 2020, followed by an unprecedented 25 percent decline in the second quarter. This would push the UK into a technical recession, defined as two consecutive quarters of economic decline.

Andrew Bailey, governor of the Bank of England, said he expects any permanent damage from the pandemic to be "relatively small”, and the economy is likely to recover more rapidly than it did after the global financial crisis.