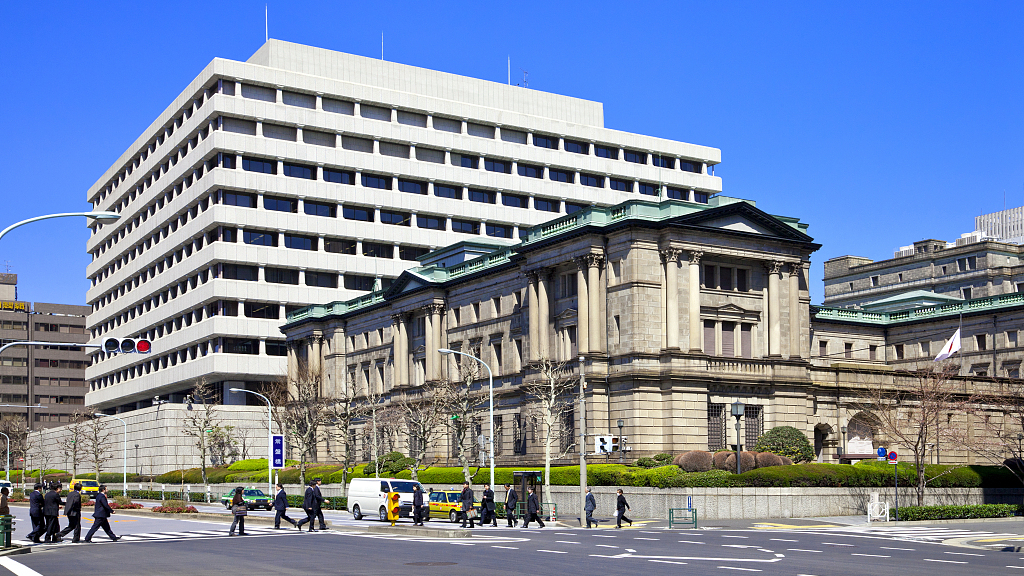 The Bank of Japan on Friday stuck to its monetary easing policy even as other central banks raise interest rates to tame inflation, but said it would "pay due attention" to forex markets after the yen hit a 24-year low.

The bank will hold rates at minus 0.1 percent and continue buying unlimited government bonds to maintain a low cap on long-term yields -- part of a decade-old plan to boost the world's third-largest economy.

Rate hikes have been led by the US Federal Reserve, which this week announced its most aggressive increase in nearly 30 years and signalled more were in the pipeline.

The European Central Bank has said it plans to start a series of increases next month, while the Bank of England announced a fifth straight increase on Thursday and Switzerland surprised markets with its own rate hike, the first since 2007.

The widening chasm between Japanese and US monetary policy this week pushed the yen to its lowest level against the dollar since 1998, a cause for increasing concern that even the central bank made reference to in its policy statement.

"It is necessary to pay due attention to developments in financial and foreign exchange markets and their impact on Japan's economic activity and prices," the BoJ said, in an unusual reference to forex movements.