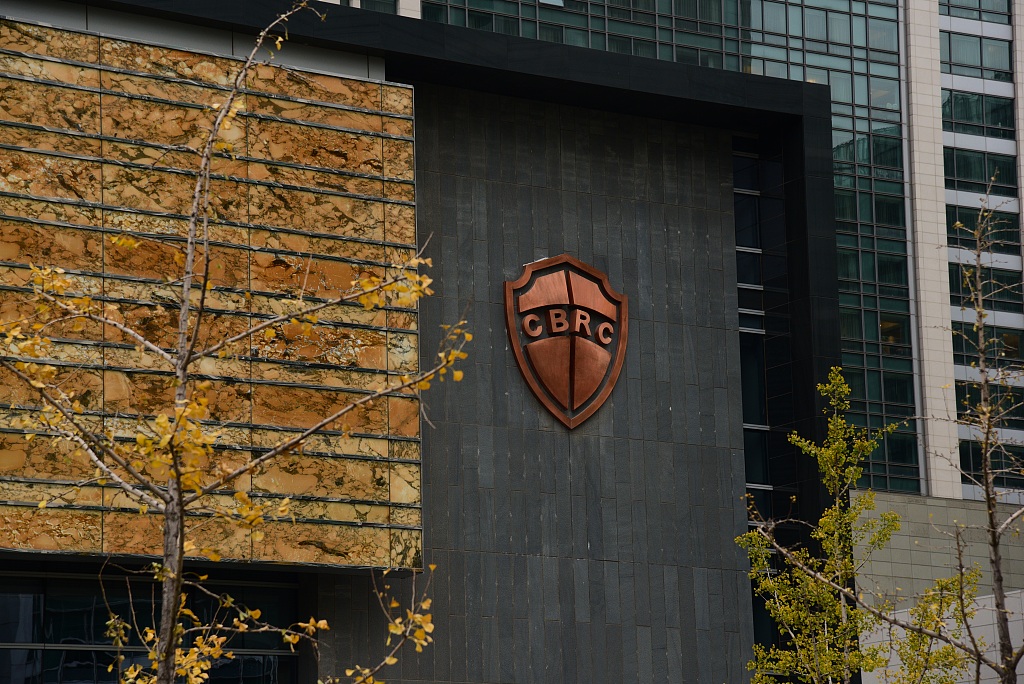 By the end of November, onshore assets of China's banking financial institutions, including commercial banks, policy banks and rural credit cooperatives, climbed 6.3 percent from a year earlier to 259.91 trillion yuan ($37.71 trillion), according to the China Banking and Insurance Regulatory Commission (CBIRC).

Total liabilities of these institutions reached 238.52 trillion yuan at the end of last month, a 5.8-percent increase over the same period last year.

The growth rates of total assets and liabilities, important indicators of the health of the banking industry, both slowed compared with levels reported at the end of October.

The CBIRC data showed commercial banks' total assets gained 6.6 percent during the period, while their liabilities grew by 6.1 percent from a year earlier. The growth rates both dropped from figures posted at the end of October.