Banks and insurers stable despite pandemic 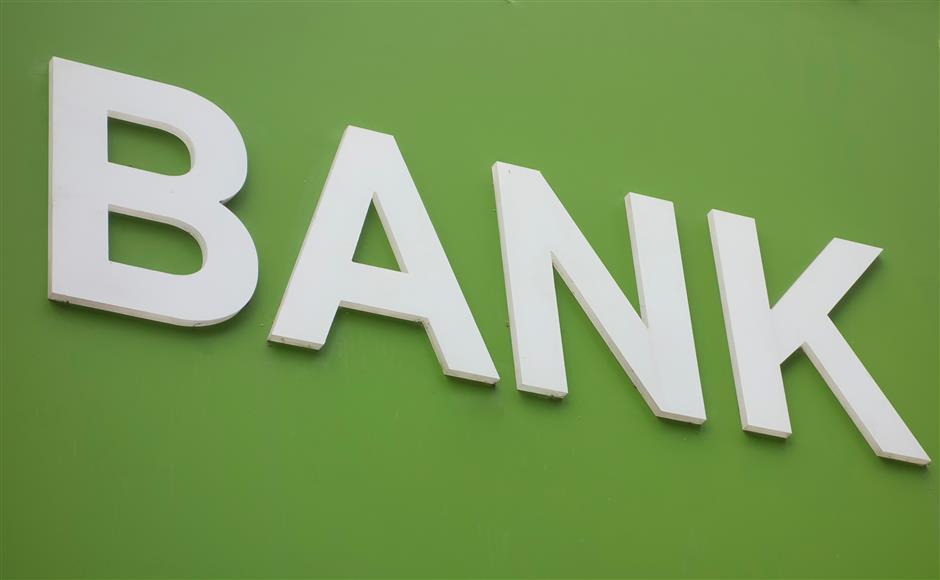 China's banking and insurance industries have risen to challenges from the COVID-19 epidemic, maintained sound and stable operations, and made new achievements in reform and development in 2020, according to the top industry regulator.

Assets and liabilities of banks and insurance companies grew steadily over the past year, Liang Tao, vice chairman of China Banking and Insurance Regulatory Commission, told a recent media press.

As of the end of December, the total assets and liabilities of the banking sector hit 319.7 trillion yuan (US$49.3 trillion) and 293.1 trillion yuan respectively, both up around 10 percent year on year.

In 2020, banks and underwriters continued to serve the real economy, Liang noted. Yuan loans increased by 19.6 trillion yuan, an increase of 2.8 trillion yuan compared with a year ago. Among that a respective 5.7 trillion yuan and 2.2 trillion yuan flowed into private enterprises and the manufacturing sector.

Inclusive loans for small and micro businesses, loans for scientific research and information technology services jumped by 30.9 percent, 20.1 percent, and 14.9 percent, respectively, according to the CBIRC.

Banks and insurance institutions also increased their bond investment by 9.5 trillion yuan. And the insurance industry made a combined compensation of 1.4 trillion yuan, up 7.9 percent year on year.

Additionally, positive progress has been made in the reform and opening up of the financial sector. Comprehensive reform of auto insurance, accident and agricultural insurance was accelerated and more opening-up measures were launched.

Since 2018, nearly 100 foreign institutions have been approved to set up in China, the watchdog added.