Chinese banks in Hangzhou, East China's Zhejiang Province have moved to lower the interest rates on mortgages, as home prices have cooled in recent months due largely to tight regulations. 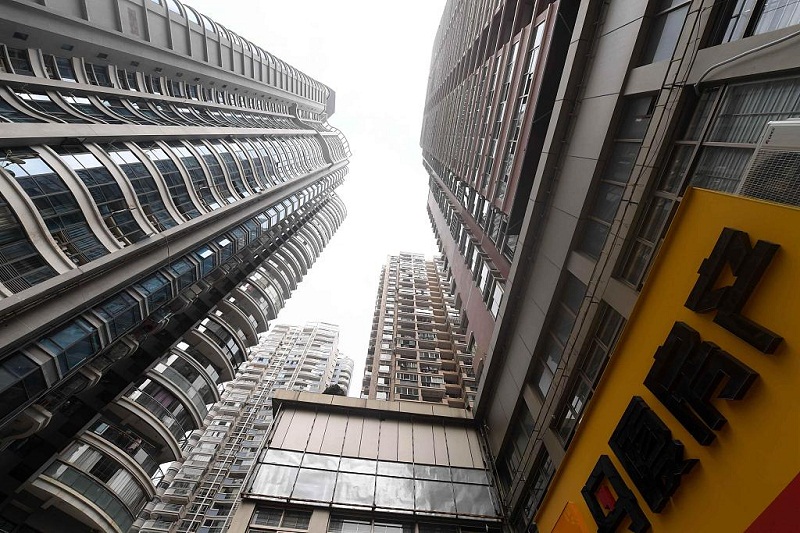 Hangzhou branches of at least six banks, including the Industrial and Commercial Bank of China and the Bank of China, have lowered rates not only for first-time buyers but also those who purchase a second home, according to a report on the news website thepaper.cn on Saturday.

Most banks in the city have lowered floating interest rates for first time buyers to 10 percent from 15 to 20 percent previously, and the rate on second purchases have also been lowered to between 12 and 25 percent, the report said.

Banks have also sped up the approval process for mortgages.

Yan Yuejin, a research director at E-house China R&D Institute, said the lower interests and the cooling prices are in line with the government's goals to curb overheating prices and support real demand.