China's central bank decided to lower the amount of cash kept in reserve by most financial institutions, which will release about 900 billion yuan ($126 billion) in liquidity to support economic growth, a central bank statement said on Friday. 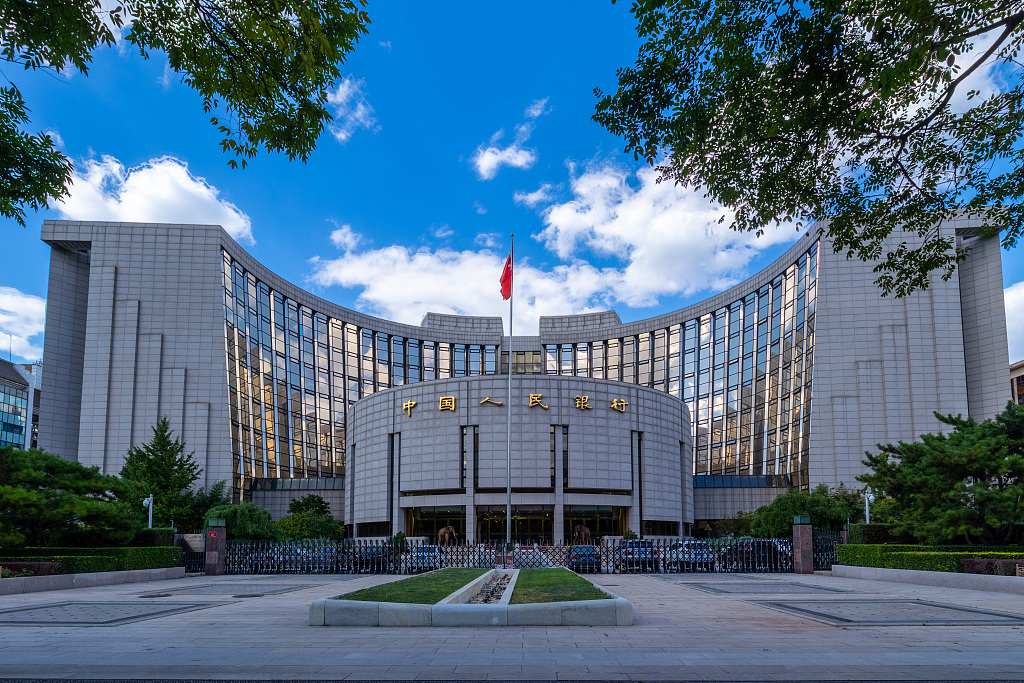 Headquarters building of the People's Bank of China in Beijing, capital of China. (File Photo: VCG)

For city commerce banks operating in provincial administrative areas, the RRR will be cut by 1 percentage point, which will be implemented in two phases — with half of the additional cut on Oct 15 and half on Nov 15 — to strengthen support for small and private companies, the PBOC said.

"This RRR cut is not a flood of strong stimulus policy, and the prudent monetary policy stance has not been changed," according to the central bank's statement.

The move was announced after a State Council meeting on Wednesday urged using RRR cuts as a tool to spur economic growth. Economists said the cut will help maintain market liquidity at an ample and reasonable level.

Economists from Goldman Sachs predicted that in August, money and credit data will likely show a modest rebound, and the level of yuan-denominated loans extended to the real economy in August may be around 1.2 trillion yuan, compared with 1.06 trillion yuan in July.

The growth of the broad money supply, or M2, is likely to accelerate to 8.3 percent year-on-year in August, up from 8.1 percent in July, according to Goldman Sachs research.

"Markets may become more optimistic" after the RRR cut, said Lu Ting, chief economist in China with Nomura Securities. "The government needs to balance short-term growth stability and long-term financial safety when introducing the current round of supportive policy."

The current RRR for the six largest State-owned banks stood at 13.5 percent. For medium-sized banks, the ratio is 11.5 percent, and it is 8 percent for rural commercial banks.