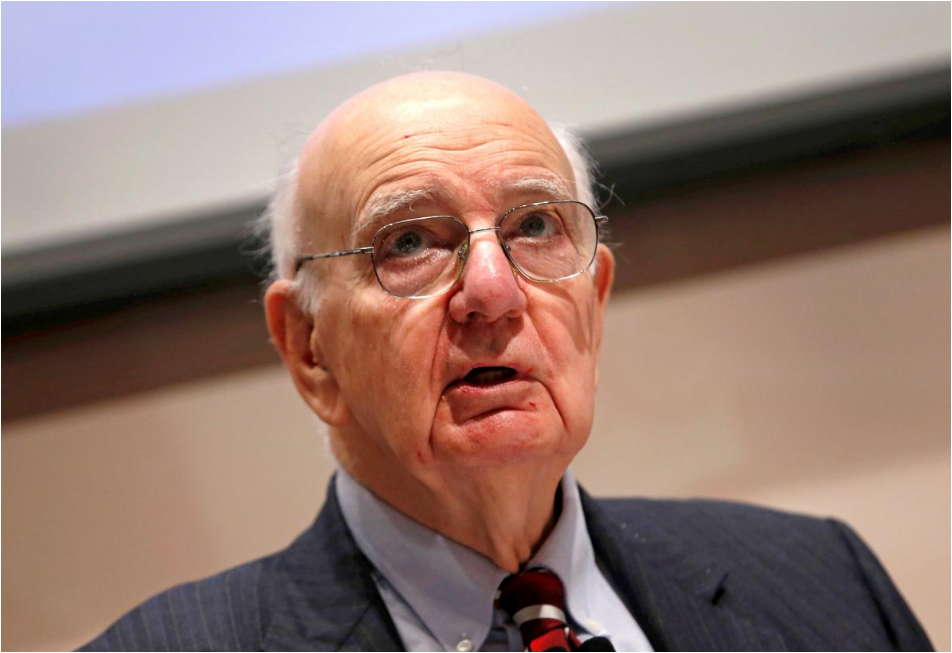 Former US Federal Reserve Board Chairman Paul A. Volcker speaks at a news conference in New York, US on June 8, 2015.(Photo: Reuters)

US regulators are set to rewrite rules reining in banks’ risky trading behavior, making changes that will cut compliance costs but stopping far short of allowing firms to return to their gambling days seen before the 2007-2009 global financial crisis.

The Federal Reserve’s long-anticipated proposal to alter the so-called Volcker Rule on Wednesday marks another step by Trump administration regulators to ease banking rules in a bid to boost lending and economic growth.

Part of the 2010 Dodd-Frank financial reform law, the Volcker Rule is aimed at preventing banks from making market bets while accepting taxpayer-insured deposits. It has forced many Wall Street banks to overhaul their trading operations and hive off billions of dollars worth of hedge funds and private equity funds.

Banks have long complained that the rule, which took four years to write and runs at more than 1,000 pages, is vague and complex, creating a disproportionate compliance burden and limiting their ability to facilitate investments and hedges for investors.

“This revision is likely to make only modest changes to the rule that would benefit banks at the margin. It will not mark the wholesale return of bank proprietary trading. The fundamental framework remains,” said Isaac Boltanksy, director of policy research at Compass Point Trading & Research LLC in Washington.

Still, Wednesday’s proposal should provide clarity over how banks can show trades qualify for certain safe harbors, especially when facilitating client trades, according to people familiar with the matter. Reuters had reported the expected changes in February.

JPMorgan Chase & Co chief executive Jamie Dimon was once quoted as saying traders would need a lawyer and a psychiatrist by their side in order to prove their trading intentions complied with the rule.

The proposed changes will also likely tailor compliance requirements to an institution’s size and alter aspects of the rule so it no longer encroaches upon some overseas firms, the people said.

JPMorgan is looking forward to more clarity on its requirements and to spending less to prove compliance, Daniel Pinto, chief executive for the bank’s corporate and investment banking business, said at an investor conference on Tuesday.

But the Volcker Rule proposal “is not going to change too much what we do and how we do it,” Pinto said. 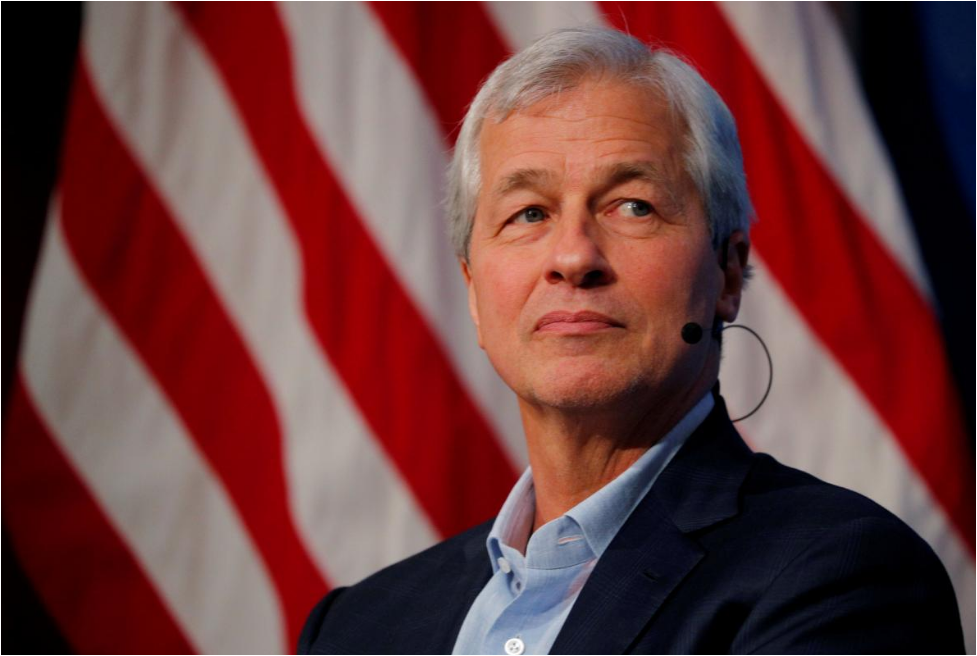 Jamie Dimon, CEO of JPMorgan Chase, takes part in a panel discussion about investing in Detroit at the Kennedy School of Government at Harvard University in Cambridge, Massachusetts, US, April 11, 2018. (Photo: Reuters)

Banks of all sizes as well as private equity funds and investor groups have lobbied hard for the rule to be simplified, according to public records and sources.

US Congress wrote the broad strokes of the Volcker Rule into law, but five regulators oversee the rule and wrote its finer details.

Industry attempts to persuade Congress to overhaul the Volcker Rule so far have failed, but regulators agree after three years of trying to enforce it that revisions are necessary to help all parties.

They have been working on tweaks ever since the rule became effective in 2015, but efforts behind the scenes to draft a new rule accelerated over the past two months, the sources said.

The Fed has been leading the efforts and other regulators are expected to propose the same changes in the coming days.

Some bank lobbyists hope for another opportunity to push for a more radical overhaul. But such changes could take years, analysts said.

“The only way that the Volcker Rule can be fundamentally altered is if Congress chooses to do so, and that clearly isn’t happening this year or anytime in the near future,” said Boltansky.