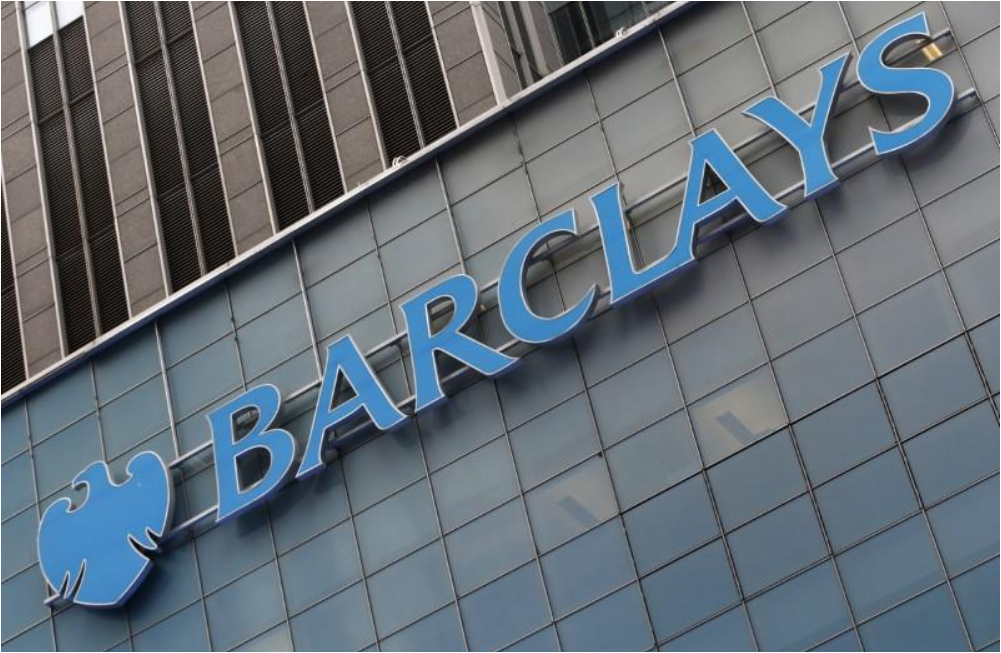 A Barclays sign is seen on the exterior of the Barclays U.S. Corporate headquarters in the Manhattan borough of New York City, May 20, 2015. (Photo:Reuters)

Barclays  will pay $2 billion to settle claims for billions of dollars of losses suffered by investors who bought toxic mortgage-backed securities in the run-up to the 2007 financial crisis, the U.S. Justice Department said on Thursday.

The British bank denied misleading investors about the quality of the mortgage loans backing the instruments and allegations it committed mail fraud and bank fraud.

The settlement, described by Barclays Chief Executive Jes Staley as “fair and proportionate”, resolves the bank’s largest outstanding legal issue in the United States, and could reassure investors who had been braced for a potentially larger fine.

“The settlement is at the bottom end of expectations and has come sooner than expected, so this is a good outcome for Barclays,” Ian Gordon, analyst at Investec Bank in London, said.

“It has been a priority for this management team from the start to resolve these historic issues in a timely and appropriate manner wherever possible,” Staley said.

Barclays shares were up 1 percent by 1445 GMT following the announcement. The bank said paying the fine would hit its core capital ratio, a key measure of financial strength, by 0.45 percentage points.

Two former Barclays executives, Paul Menefee and John Carroll, who worked on the RMBS deals paid a combined $2 million in exchange for claims against them being dismissed, the Justice Department said.

“Solely to put this matter behind him, Mr. Menefee has agreed to a settlement in which he has not admitted any wrongdoing,” lawyers representing Menefee said.

A lawyer representing Carroll said that his client denied any wrongdoing and had settled to put the case behind him.

Barclays, unlike rival banks facing similar claims by the Justice Department, was sued in December 2016 after resisting a penalty proposed in initial settlement negotiations.

The Barclays settlement is one of the lower payouts made by banks facing such claims, with Credit Suisse agreeing in December 2016 to pay out a combined $5.3 billion in settlements and consumer relief, while Deutsche Bank  settled for $7.2 billion in January last year.

The actions against the banks over mortgage securities stem from a 2012 initiative by U.S. President Barack Obama to pursue the misconduct that helped lead to the financial crisis.

Barclays’ settlement could encourage its rival Royal Bank of Scotland , which has been frustrated by a lack of progress in settling its own case that is blocking the bank from resuming dividend payments.