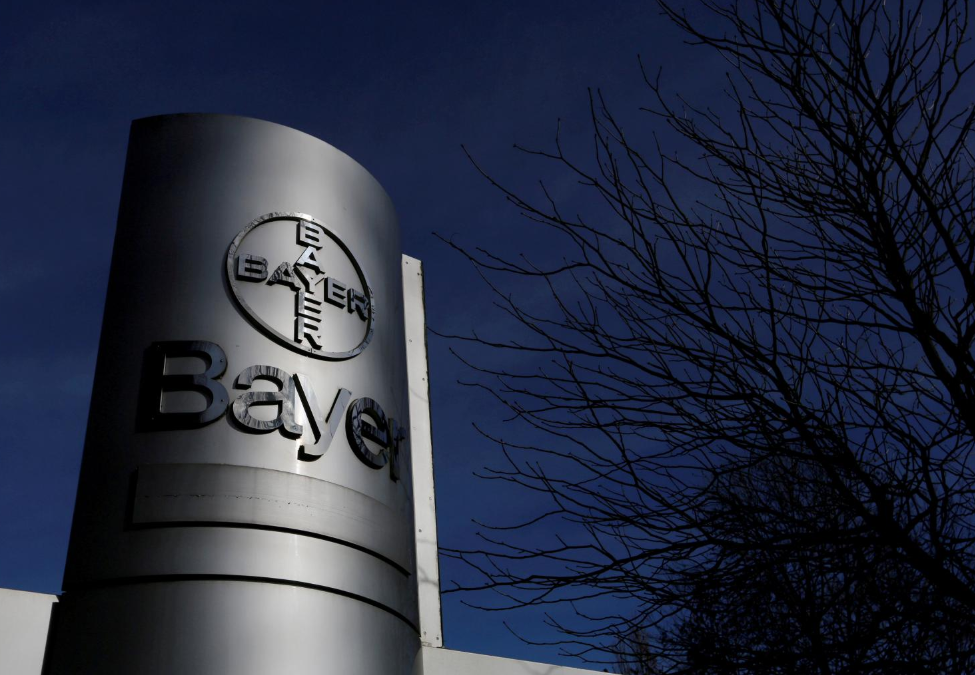 The logo of Bayer AG is pictured at the Bayer Healthcare subgroup production plant in Wuppertal, Germany February 24, 2014. (Photo:Reuters)

Bayer last week won U.S. approval for the Monsanto takeover, clearing a major hurdle for a deal that will create by far the largest seeds and pesticides maker.

The cash call is smaller than initially envisaged by Bayer because Monsanto reduced its debt while the antitrust review dragged on.

The German drugmaker also grossed 7.6 billion euros in proceeds from selling assets to BASF (BASFn.DE), as the antitrust reviews were stricter than anticipated, but that did not cut the need to raise money via a share issue because future cash flows to service debts would also be lower.

When the merger was agreed in September 2016, Bayer said it would raise $19 billion worth of fresh equity capital for the takeover deal, parts of which was covered by issuing 4 billion euros in mandatory convertible notes in November 2016.

Bayer has said it would close the transaction very soon, which it needs to do because Monsanto could withdraw from the takeover agreement and seek a higher price after June 14.

Bayer is set to close the transaction on June 7, according to a media report on Sunday.

Bayer will create an agricultural supplies giant with sales of about 20 billion euros, based on 2017 figures, when taking into account the divestments.

At current foreign exchange rates, that compares to about 12.4 billion euros at DowDuPont’s (DWDP.N) Corteva Agriscience unit, 11 billion euros at ChemChina’s Syngenta and 7.9 billion at BASF, including businesses to be acquired.