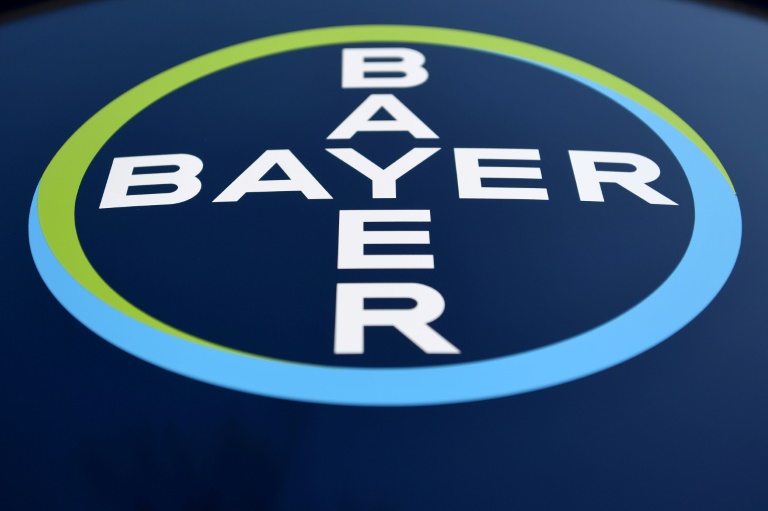 Investors offered a tepid response to German chemicals and pharmaceuticals giant Bayer as it reported higher revenues but lower profits for the second quarter Wednesday, in its first financial statement since its mammoth takeover of US-based Monsanto.

Between April and June -- including the weeks between finalising the Monsanto purchase on 7 June and the end of that month -- the group booked net profits of 799 million euros ($926 million).

That figure was 34.7 percent lower than a year before.

But revenues increased, from 8.7 billion to 9.5 billion.

"We are very optimistic for the future of the business, and see it as a gamechanger in the industry," Bayer chief executive Werner Baumann told investors in a conference call.

Bayer's $63-billion buyout of Monsanto -- the biggest ever foreign takeover by a German company -- aimed at creating an agrichemical giant offering specialised seeds, including for genetically modified crops, compatible pesticides and data services for farmers.

The group's crop science unit is set to overtake pharmaceuticals as its biggest sales generator, although prescription medicines command a higher profit margin.

By around 3:15 pm in Frankfurt (1315 GMT), Bayer shares had recouped some of their earlier losses, trading down 1.6 percent at 71.48 euros, against a DAX index of blue-chip German shares down 0.8 percent.

Bayer also released unaudited data to show how its crop science unit would have fared in its new shape -- including Monsanto but ruling out businesses worth 5.9 billion euros sold to BASF to appease competition authorities ahead of the merger.

Rather than the 3.1 billion euros in sales crop science officially reported between April and June, the division would have booked 5.1 billion -- up 1.6 percent year-on-year.

But Bayer's agrichemical new start has been bumpy, as environmentalists -- long opposed to Monsanto's products and methods -- have vowed to resist the firm in its new form too.

Pressure from such groups pushed the European Union into renewing its license for flagship Monsanto weedkiller glyphosate for just five years instead of the usual 15 last year, with some member countries set to ban it altogether or restrict use.

Although Bayer points to reams of scientific evidence it says proves glyphosate is safe and plans to contest the decision, thousands of other American court cases are pending.

After a court in Missouri cancelled hearings in October and January in another case, "there is no further case that is going to be tried for the remainder of the year," CEO Baumann said.

Some farmers are also pursuing the group over crop damage they say was caused by its pesticide Dicamba.

Elsewhere in the business, sales fell 2.0 percent to 4.2 billion euros at the vital pharmaceuticals unit in the second quarter, with a sharper 9.2 percent fall in operating profit, to 1.05 billion.

One bright spot came in the animal health division, which increased both sales and profits.

Looking ahead to the full year, Bayer aims to achieve sales of 39 billion euros -- up from its previous forecast of below 35 billion thanks to the Monsanto acquisition.

Meanwhile, operating profits before special items should increase by up to 10 percent, while earnings per share are expected to fall around the same amount.